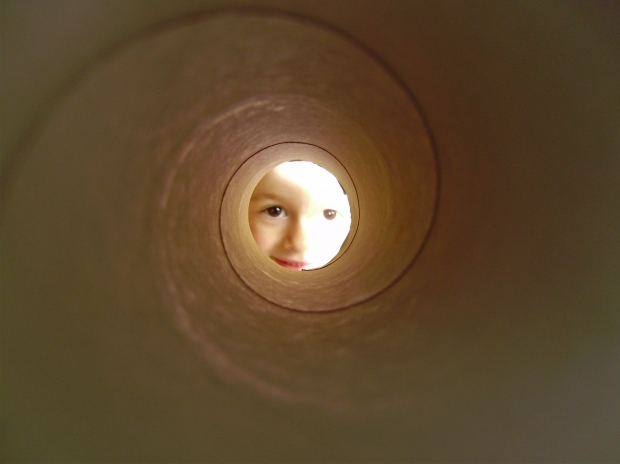 Two weeks ago we talked about the wise men.  Last week we saw Jesus baptized.  What exactly is the season of the church year we call Epiphany about again?  Epiphany is based on a Greek word that means reveal.  The “star in the east” for the wise men was a pretty straight forward revelation, as was the trinity at the Jordan River.  The next few Sundays we see Jesus revealed but not in flashy, fancy ways.

In the children’s message on Sunday I began by telling the children again that Epiphany means “reveal”.  Then I asked them how God reveals himself to us every day.  Horror of horrors… my cell phone rang!!  As it turns out the Halleluia Chorus ring tone reminded me that it was God calling.  At least that’s what I told the children.  They knew I was kidding.  God doesn’t use cell phones to call us.  The kids suggested a couple other ways.

How about prayer?  Prayer is how we talk to God.  God could talk to us immediately, if he wanted to, but he has never promised to do so.

The next child said what about miracles?  Again a great way that God could communicate, if he wanted to do so.  I believe that God still performs miracles today.  You wouldn’t have to hang around a hospital too long to find a person whose illness or tumor had been cured and the doctors didn’t know how.  Most often I see the miracle of faith created in an unbelieving heart by the power of the Holy Spirit.

The third child said that God could use dreams.  Indeed he could, and he has.  Peter’s Pentecost sermon quoting the prophet Joel references this happening in the New Testament church and the End Times.  Here again, God hasn’t promised to give us dreams.

I explained to the children that God uses his word, the Bible to call us to faith.  We learn what God’s plan is for our lives.  God tells us how he knew us before the creation of the world, and how from that time he loved us in Jesus.

Each Sunday in Epiphany we’ll look at another way Jesus is revealed to the world.  The primary way that happens in 2015 is through his word in the Bible.