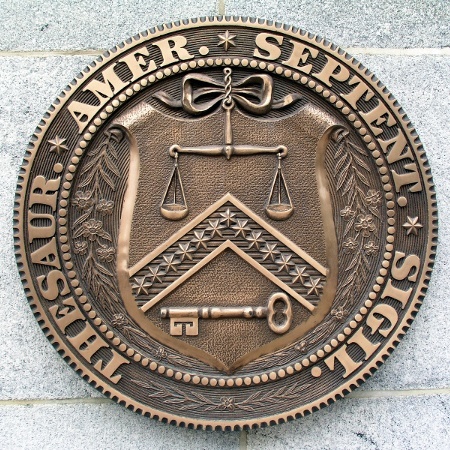 Are you one of those people in January who waits by the mailbox hoping that the final tax document will come?  That’s probably because you get a refund.  For many people taxes are not something to look forward to each April.  It has been said that death and taxes are two sure things in life.  Jesus took care of death on Easter.  You can read more about that here.  What does God say about my taxes?

Jesus knew all about taxes.  It has been estimated that 97% of the people in ancient world had to pay taxes on just about everything.  To make matters worse often times the taxes were completely arbitrary.  Tax collectors would bid on an area promising to raise a certain amount of funds for the government.  The way the tax collector was compensated for his labors would be to tax a little more.  With a couple Roman soldiers at his shoulders no one would dare argue.  It isn’t surprising that people wanted to throw off their Roman rulers, but it also wasn’t God pleasing.  No where does God ever sanction rebellion.

When Jesus works with Zacchaeus, one way the tax collector responds to God in thanks is to give back four times the amount that he had cheated anyone.  Even Jesus paid his taxes.  As the perfect lamb of God who would take away the sin of the world, Jesus kept all of God’s Law perfectly for us.

That doesn’t mean that we are exempt from paying taxes.  Jesus’ enemies tried to trap him repeatedly.  It is educational and entertaining to read how he won over and over again.  One time the topic of taxes came up.  Paying taxes has never been a popular topic, yet Jesus simply and succinctly reminds us that it is not optional in Matthew 22.  “Give to Caesar what is Caesar’s, and to God what is God’s.”  Many have pointed out that Jesus speaks as much to our offerings at church as he does to the payment of taxes in this verse.  Part of our struggle with taxes is where we see the source of our material blessings.  Jesus’ point is that the money that we pay, never really belonged to us.  Start from the perspective that the psalmist states, “The earth is the Lord’s, and everything in it.”  From there see the blessings from God as just that – blessings.  Sure many of us work very hard for our money, but that doesn’t mean it is ours.  Everything that we have is God’s; we are only stewards of God’s blessings.  With some of our blessings we give back to our God out of thanks for what he has done for us.  With another chunk of our blessings we give back to our government.  Both are God pleasing.

I don’t know that I’ll ever look forward to death and taxes.  Do I want my soul ripped out of my body?  Not at the moment.  Do I want Uncle Sam to confiscate a portion of my blessings?  Not especially.  If God promises to take care of my soul in death, can’t he take care of me even when I pay my taxes?  Of course.  I’ll let my God have the final word through the pen of the Apostle Paul.  “Give everyone what you owe him: If you owe taxes, pay taxes; if revenue, then revenue; if respect, then respect; if honor, then honor.”