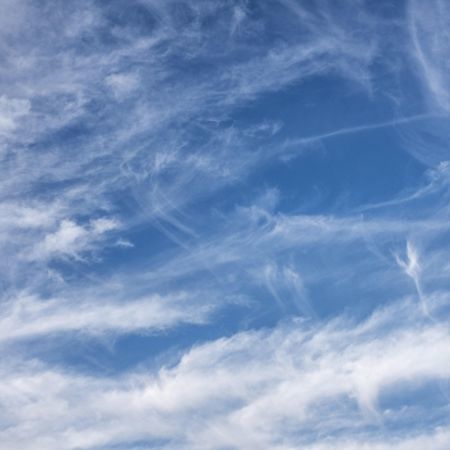 What would the world look like if on Sunday morning we could see Jesus give a sermon?  What would modern medicine look like if Jesus could stop the patient on his way to the operating room and cure him with a wink and a smile?  How many lives could be saved if he could step onto a battle field and hold up his hands stopping every bullet and bomb in midair?  All of these questions just touches the surface of Jesus’ ascension into heaven.

Why did Jesus leave us?  That question is one that the disciples asked Jesus just before he left and is the perfect example of why it was time for him to go.  “Lord, are you at this time going to restore the kingdom?” (Acts 1:6)  No.  Sorry.   My kingdom is still not of this world.  “It is not for you to know the times or dates the Father has set by his own authority.” (Acts 1:7)  Jesus’ disciples were thinking the exact same thing I was in the first paragraph of this blog!  Lord, you’re leaving us why, exactly, again?  It is so easy for us to miss the point of why Jesus came.  We struggle to forecast the weather a week in advance.  There is no way we could look down the road to eternity and see all that he has in store for us.

To help us out of the ascension questions, let’s consider what Jesus told the leper in Matthew 8, “See that you don’t tell anyone.”  And in Matthew 16, after the disciples confessed that Jesus was the promised Messiah.  “Then he warned his disciples not to tell anyone that he was the Christ.”  And in Matthew 17, on the way down the mount of transfiguration, “Don’t tell anyone what you have seen, until the Son of Man has been raised from the dead.”  And… the list continues in the other three gospels.  The reason Jesus didn’t want the word to get out that he was performing miracles and that he was the Messiah is because people were looking for the wrong thing.

Most Jews in Jesus’ day were looking for an end to the Roman rule, the corruption among the Jewish leaders, and a restoration of the glorious kingdom of David.  Who wouldn’t!  If you think that you paid too much in taxes this year, consider that the average Hebrew in Jesus’ day had a crushing tax burden. The fact that two thieves were crucified with Jesus was not remarkable.  Josephus reports horrific accounts of crucifixions by the hundreds!  It is reasonable to cling to Jesus as their Savior from a harsh existence.  But that isn’t why Jesus came.

Jesus ascension means that everything he came to do was done.  Rome was still in charge and the tax rates were still crushing, so what had been accomplished?!  Jesus didn’t come to make our lives bearable, but to give us a new life.  Jesus didn’t come so that we could live a little longer without a threat of disease; he came to give us eternal life.  Jesus didn’t come to make the world a better place; he came to save the world from their sins.  The reason he told people to be silent about miracles and about the fact he was the promised Messiah, the Christ, was because people were not looking for a Savior from sin.  Jesus’ miracles would have gotten in the way of his message of forgiveness and spiritual life.  If Jesus’ was still here today, walking around as the God-man that he is and performing miracles, he would get in the way of his message of forgiveness and spiritual life.

Jesus ascended into heaven so that the New Testament church, empowered by the Holy Spirit, might take his message of life, peace, and forgiveness to the whole world.  That work continues today… even through blogs that can be seen around the world instantly from a couple mouse clicks.

Charles Wesley was right on the money when he wrote: