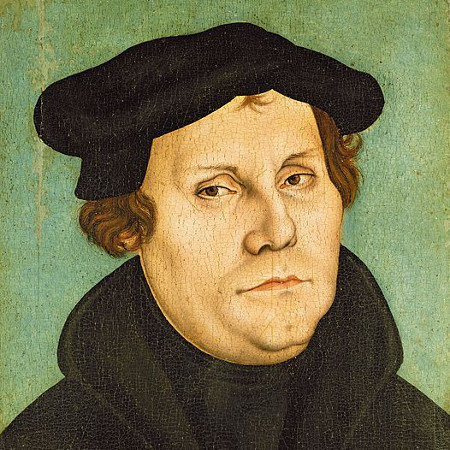 When Martin Luther pounded the 95 Thesis onto the Castle Church door in Wittenberg, it wasn’t a revolutionary act.  They were written in Latin so that the general population couldn’t read them.  These thesis weren’t death threats, but statements for debate.  The castle church door was the local bulletin board where posts about lost puppies and bake sales could be found.  In the 500 years since that time the Reformation of the Western church has been called one of the greatest events in world history. Using the Smalcald Articles, one of the Lutheran Confessions, we’ll look at a few different areas of the Catholic church and compare them with Scripture.  Have those areas changed since Luther’s time?  Are they still the same today?

The Smalcald Articles were written by Luther in late 1536.  It had been roughly 20 years since the Reformation began.  By this point Luther was under the ban – anyone could kill him without consequence.  He had escaped a confrontation with the Catholic church at a meeting in Worms with his life.  These articles were written for the council that would be known in history as the Council of Trent.  They are blunt and sharp.  Luther doesn’t mince words.  He had tasted the gospel and was not about to yield a letter of what God gave him in Scripture.

For our first lesson we’ll look at the papacy.  From ancient times there were leaders in the church, bishops.  Over time the bishop in Rome began to assume more and more power.  How did the pope become the “first among equals”?

Please click here for the Smalcald article on the papacy.