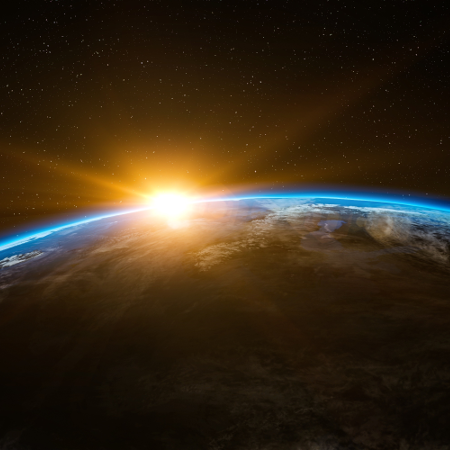 All of the signs from the gospel of Matthew have happened.  There is nothing more that needs to be done.  In other words – don’t be surprised if the world ends tomorrow.  There are those who would try and pinpoint the end of the world by setting dates based on various logic and reason.  They have all been wrong and they will all be wrong.  Jesus has said that the End will come like a thief in the night.  He uses the example of a homeowner who is a victim of a burglary.  If the homeowner knew what time the criminal was going to come, he would not have let his house be broken into!

We aren’t done just yet.  Let’s add to the confusion that the newly minted church in Thessalonica faced back in the Apostle Paul’s day.  Rumors were being spread through the church that Jesus had already come!  Others thought that Jesus would be coming during their life time so they quit their jobs and went out to wait for the Second Coming.  That thought may find its origin in the first century Christian church, but some in recent memory have done exactly the same thing.

As Christians it is important to remember that we do not look at the Last Day in fear and trembling.  We know that Jesus died for our sins.  We stand forgiven before our creator.  Because of this we can look forward to the Last Day.  On that glorious Day Jesus will take us home with him forever.

Please click HERE to view the slides from this Bible study.