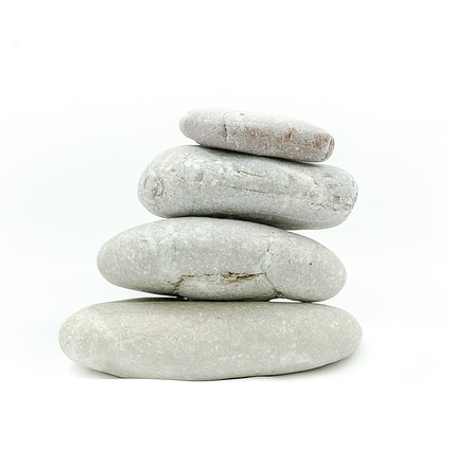 This Sunday we being a three week Bible Study using 1 Peter 2-3.  In these chapters that Apostle Peter calls Jesus the Living Stone.  The picture is one of a building material.

In 70 AD the Roman General Titus so thoroughly destroyed the temple that all that remained was one wall, the western wall, known today as the “wailing wall”.  The Jewish faith could not exist without a tabernacle or temple, central place for sacrifice, prayer and festivals.  After Jesus came into the world, the purpose for the Jewish faith was gone.  Jesus fulfilled all of God’s Law.  It’s as if God was saying that the Jewish faith would no longer exist when Titus sacked Jerusalem.  The temple will never be rebuilt because there are two Muslim holy sites where the temple should be.

This is where Peter’s words offer comfort and hope.  We don’t need the temple.  We have the Living Stone, Jesus.  He doesn’t leave us on the outside, he brings us to life as well and works us into the Holy Christian Church, a living structure built from believing hearts.

Peter was writing to a group of people who were severely persecuted.  He wanted them to see that suffering doesn’t change anything.  God had not left them.  There eternity was not in doubt.  To drive this point home in the last verse of our section Peter doesn’t just remind them what they are, he brings them back to what they were so that they could see how far they had come.

This illustration of not being a people of not being shown mercy would have been fresh in his hearers minds.  The familiar story of the prophet Hosea would have come to mind.  Hosea was instructed to marry a prostitute as a living illustration of how God was faithful to his unfaithful people.  Hosea’s children were named, Lo-Ammi – “not my people”, and Lo-Ruhamah – “not loved”.  That is what all of us were from birth, but God changes that in the gospel.  We belong to our God.  We have been shown mercy by the Living Stone.