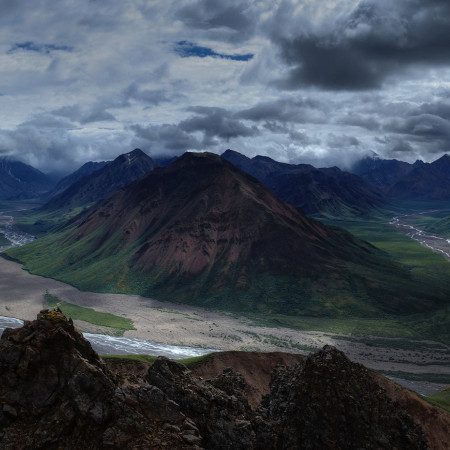 The book of Numbers is a continuation from Exodus.  In fact some scholars muse that if there was a scroll large enough, it could be one book.  God led his people out of slavery in Egypt in Exodus and then in Numbers he led them to the Promised Land.

The book is a gold mine of Bible stories on just about every topic you could imagine.  The first story is really the reason the book is called Numbers.  Consider a few of these numbers…

2 – The number of books that could be one.  Exodus and Numbers.

God was in close contact with Moses as he set up his theocracy with his people.

600,000+ people is a large army by the standards of their day.  If Israel wanted to, or if God commanded them to, they could be a strong fighting force.

That number of 2,000,000 is staggering.  There are a few logistical challenges for God to work through.  First, where can you find enough food and water to sustain that many people?  The average person eat four pounds per day.  Having a large fighting force is great, but if there are women, children, and chickens to worry about, this could quickly be a disaster if the nation was attacked.  Finally only 2 of the 2,000,000 would be able to see the Promised Land – the spies, Joshua and Caleb.  Not even Moses would be allowed to enter Canaan.  That was God’s judgement on his people.

The comfort was that even though all of these people never were allowed to enter Canaan, by faith in the coming Savior, God did allow them to reach the Promised Land of heaven.  These were Old Testament Christians.  As we go through Numbers you’ll see that they have alot in common with you.

Want to hear more?  Watch this first lesson from our series Counting on God, a study of the book of Numbers.