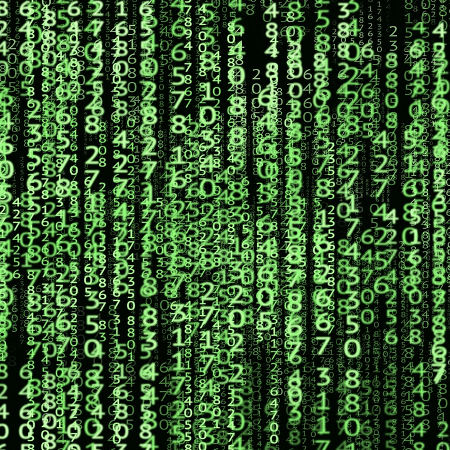 It’s getting to be painful to watch.  Like watching a train wreck at times it’s difficult to look away.  God’s people had a straightforward set of goals.  Step one – leave Egypt.  God handled that with a few plagues and parting the red sea.  Step two – go to Promised Land of Canaan.  Again, God was going to handle the details here, but we have a little problem.

God asked Moses to send spies – one from each tribe into the Promised Land to scope it out.  There were no maps or satellite imagery available in the ancient world so this was a good idea.  To be sure, God knew where they needed to go and what the land looked like, but God’s people didn’t.  God also knew what they would find when they went in.  The land was awesome!  One cluster of grapes had to be carried between two men it was so large.  God had the best of the best picked out for them.

The problem was that these spies also noticed that the land and its cities were heavily fortified.  God’s people would be facing giants.  Again, this wasn’t a problem because they wouldn’t be facing them alone.  When the spies came back to the camp, the report that they offered didn’t reflect a trust in God.  Two of the spies encouraged the people, but it wasn’t enough.  Their minority report didn’t carry enough weight with the people and they were almost stoned.

There are times when churches and families might be tempted to follow what they think is God’s will and take a leap of faith.  The problem all too often is that nowhere has God promised what they are looking for.  God has promised to supply our needs but not our wants.  Will God provide for that new car or home?  Is there a new job offer in the picture?  Have you considered that God might bless with less?  Want to hear more?  Watch this week’s Bible study from the book of Numbers – Counting on God: Spies Like Us.