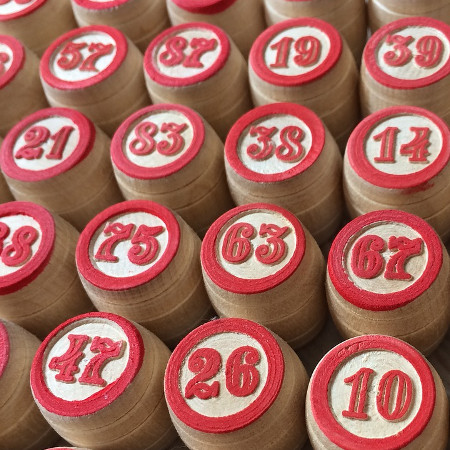 If God came to you and offered to make you and your descendants into a nation, would you take him up on the offer?  You should know that this wouldn’t be an ordinary nation.  This nation would be destined to receive the Savior of the world.

“What’s the catch,” you ask?  Maybe God would have to wipe out the people who want you dead.  Yes, your name is Moses and the people whom God was tired of dealing with was the nation of Israel.  Moses’ answer might surprise you.  He doesn’t accept God offer.  Instead he throws God’s promises back at him.  “God, you promised!”  “God what will the other nations think?”  “Forgive them one more time, not because they deserve it, but because that’s what you do – that’s who you are.”

I don’t know exactly why God gave Moses this offer, but I wonder if he gave Moses a chance for him to flex his faith.  To whom was Moses going to turn?  He didn’t exactly have that good of a support system.  His brother and sister had rebelled against him.  The leaders of the people were no better.  Was Moses starting to doubt God’s plan too?  Maybe…

God did take Moses request to heart.  He forgave the people.  That doesn’t mean that they were one big happy family.  The consequences for their action were scary.  Just as extreme was their reaction when they realized their sin.  Watch this week’s lesson from our series, Counting on God – Make a Deal.