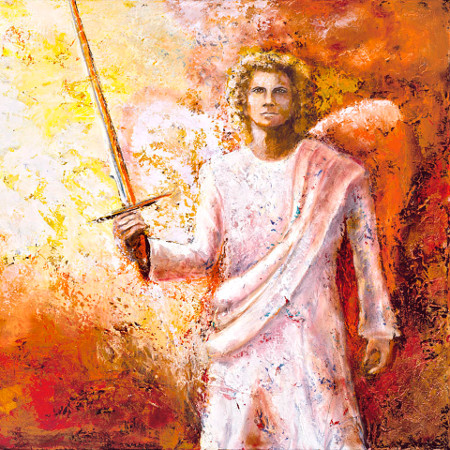 Do you know why the Israelites spent forty years wandering in the wilderness?  Their travels were a judgement after they refused to take the Promised Land of Canaan.  God was waiting for them to die.  It is worth noting that our merciful God may have excluded them from the physical Promised Land, but that doesn’t mean they didn’t die and go to the Promised Land of heaven.

As God’s people approach Canaan for the second time in half a century, they are having a hard go of it.  The nations around them don’t appreciate their presence.  One ambitious king – Balak, King of Moab – decided that he would employ a prophet for hire to curse Israel – Balaam.  On the road to Moab, God comes and talks to Balaam.  He tells him to say only the words that are given to him.

In these prophecies Balaam blesses God’s people instead of cursing them.  This frustrates Balak, of course.  In these prophecies from Balaam we have some wonderful words of our God.  Our God doesn’t change, and nothing can stop God’s people.  There is even a prophecy about Christmas.  Want to hear more, including a discussion on the Angel of the Lord, talking donkeys, curses and the occult?  Watch this week’s Bible study from our series on the book of Numbers.  Counting on God – Angels and Donkeys.