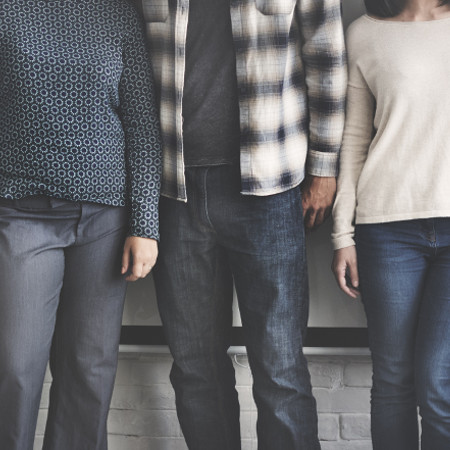 Genesis 19 details the destruction of Sodom and Gomorrah and the eventual creation of the Dead Sea.  The chapter is a case study on what happens to a Christian when they find themselves in bad company.  Having seen five children experience Middle School I can tell you that there are some children with behavioral challenges.  I don’t want to label a child naughty, but some seem to find themselves in more trouble than others.  When a bad child is placed next to a good child, the good one probably won’t make the bad one better.  But the bad one will probably make the good one worse.

If a Christian hangs around temptation purposely and intentionally, those temptations don’t get easier to deal with.  It’s interesting that Lot originally went to the plain of Sodom to find an open area for his flocks to roam, but chapter 19 finds Lot in the city at the gate when the angel visitors come for a visit.  His behavior doesn’t get better when the men of the town demand that the visitors be handed over for forced rape!  I can applaud Lot for standing up for his guests, but not at the expense of his daughters.  To say that Lot’s judgment is warped doesn’t cut it.  When the angels instruct Lot to leave the city, they have to take him by the hand and forcefully remove him.

Chapter 19 is a result of chapter 18 in Genesis.  Abraham has an amazing exchange with the almighty pleading for Sodom and Gomorrah to be spared, not because the city was worth sparing, but because Lot lived there.  Abraham worked God down to 10 people.  If there were only ten people who were faithful OT Christians, God agreed to spare the whole city.  After reading Genesis 19 is sounds like there were zero OT Christians.

Want to hear more?  Why was Lot’s wife salty?  What is the power of prayer?  How can I witness to someone struggling with same-sex attraction desires?  Watch this Sunday’s Bible study on Genesis 19 a Very Important Chapter of the Bible.