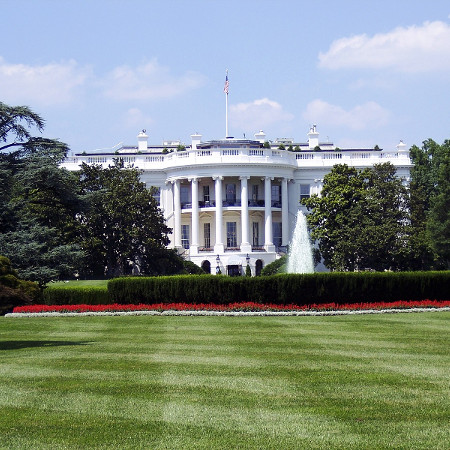 Government isn’t a topic that brings joy to the heart necessarily.  The thought of a bureaucracy might move us to break out in hives!  The Apostle Paul takes a little time in Romans 13 to talk government with his readers in Rome.  This was most likely a hot button topic because things were not always rosy for the early Christian church.  Persecutions and martyrdom was common.  The likely leader of the ancient world at the time of Paul’s writings was Nero – a crazy man who did not move the Roman empire forward.

The applications for the first couple verses of the chapter are profound.  All of the authorities have been established by God.  In fact there is no authority except that which God established.  Said both positively and negatively, I think God is clear.  If it’s an earthly ruler – he or they or it finds authority to rule in God.  This means that the divine right of kings to rule is real.

If red flags – or fireworks – starts popping off in your brain from all of the bad examples, let not your heart be troubled.  God is not sanctioning all of the bad things that rulers do.  Of course Nero was a monster.  God knew this and dealt with him accordingly.  What God is saying is that we don’t get to decide what we get to obey or not.  Just because I think the speed limit is too low on the road to church, doesn’t give me license to speed.  There is one exception.

When the Apostle Peter was called before the Sanhedrin – the ruling council – he was instructed not to talk about Jesus.  Peter replied in Acts 5:29, “We must obey God rather than men.”  That is a very narrow license that God gives to his people.  If government give direct command contrary to God’s will, then we of course disobey the government and obey our Lord.  What about a grey area?

Is it lawful to pay taxes to our government when we know that abortion is allowed and in some cases even funded by our government?  For that you’ll have to watch the Bible class.