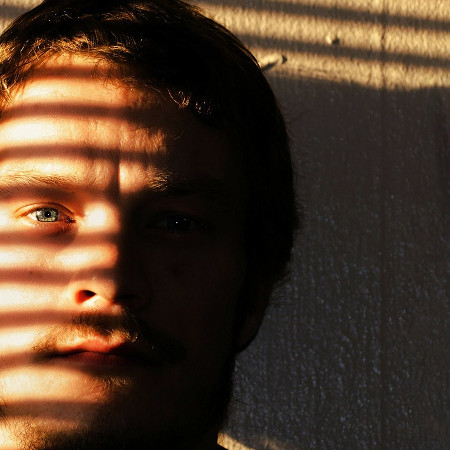 What is the farthest you have ever walked?  My little fit bit recorded me walking 11 miles on Friday when I helped move Freshmen into their dorm at Appalachian State University.  Saul is the name of the man we know as the Apostle Paul.  He was one of the leaders in the Jewish community who was stomping out “The Way”.  This was the name of the new Jewish sect that followed Jesus of Nazareth.  I supposed now days we are more familiar with the term Christians.

Saul was so good at his job he decided that he needed to take his show on the road.  So he went 150 miles from Jerusalem to Damascus.  That’s the same distance as it is from Winston to Asheville!  Google lists that as a 51 hour walk.  Even on horse back that’s a week’s journey.

This shows a couple things about Saul.  He was determined to get the job done.  He was willing to go to any lengths to accomplish his goals.  He wasn’t afraid to go outside his comfort zone to accomplish those goals.  Besides working for the Jewish leaders, Saul would make a great missionary.  When you follow Paul’s work and where the gospel ministry took him, he never lost that determination.  I can’t speak to his level of fear…  I think anyone would be afraid to be shipwrecked in the ancient world.  Being stoned had nothing to do with marijuana in the ancient world.  That was when people threw heavy rocks on you until you stopped breathing.  It’s one thing to almost be killed by a mob.  It happens.  It is a whole different level to go back into the city!

What was it that Saul saw on the road that changed him so?  There was more than a name change that came with his new faith.  It was a complete change because Paul knew that his sins were forgiven.  That is the power of Jesus.  Want to learn more?  Watch this week’s study of a Very Important Chapter of the Bible: Acts 9 – Saul to Paul.