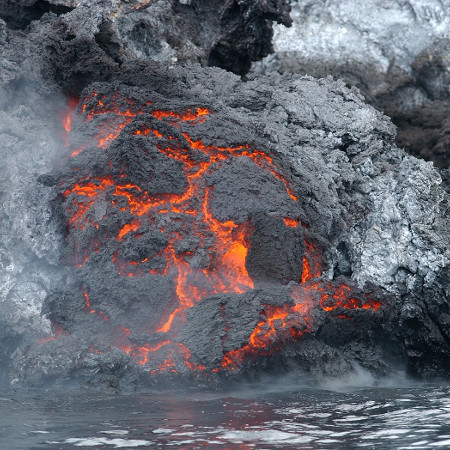 The end of the world is a challenging topic for a number of reasons.  The fear that we struggle with and the frustration that comes with living in a sinful world are touched on in our message this week.

For this blog post I would like to look at one passage from Revelation.  This is one of two places that “1000 years” is mentioned in the Bible.  The other is from 2 Peter 3:8 – a passage that describes the timelessness of our God.  The passage in question is Revelation 20:6.

Blessed and holy are those who share in the first resurrection. The second death has no power over them, but they will be priests of God and of Christ and will reign with him for a thousand years.

There are a few things that need to be unpacked.  They are…  1) the first resurrection 2) the second death 3) priests of God 4) Christ’s reign 5) a thousand years.

1) The first resurrection is that time when we come to faith.  That would imply that we start our lives spiritual dead not alive.  This is true.  Our Lord says in the first verse of the second chapter of Paul’s letter to the Ephesians, you were dead in your transgressions and sins.  I suppose you could compare people who do not know Jesus to a spiritual zombie, there is no live and yet they walk around.  When the Spirit creates life by the power of the gospel we are born again, quickened.  We are a new life in Christ.

2) The second death begs an explanation of the first.  The first death would be physical death.  That could mean that one could pass through life spiritually dead only to finally realize physical death too.  But that’s not all.  At the end of the world there will be a judgment when Jesus will condemn those who have rejected him to hell, the second death.

3) Priests of God sounds like a privileged position.  It is, indeed.  But it is also common.  You see every Christian finds him and herself in the priesthood of all believers.  Each of us gets to declare the praises of him who called us into his wonderful light.

4) Christ’s reign of a thousand years is known as the Millennium.  This is the physical reign of Christ on the earth.  This is a ridiculous concept because no where does Jesus talk about this.  Our passage from Revelation is the only place.  To be sure on the Last Day every knee will bow to the Lord of Lords, but Jesus won’t be setting up shop like a dictator of the world!  He told Pontius Pilate as much.  That doesn’t mean that Jesus isn’t reigning.  His kingdom is made up of hearts that believe his world.  It is indeed a kingdom, a spiritual one.  Jesus has handcuffed Satan so that he cannot stop the spread of the Gospel.  Satan’s gates have been kicked in!

5) Finally what about this thousand years.  Revelation is full if symbols and symbolic numbers and pictures.  It is a wonder that anyone would take “a thousand years” as a literal thousand years!  Another, more plausible option might be that ten is a number of completeness.  Ten cubed (10x10x10) is a thousand.  During this most complete time that God has set, Jesus will reign.  Conservation theologians of many stripes have taken this to be the New Testament church.  When this complete time is ended, we will see the end of the world.

Want to hear more?  Check our this weeks Bible study on the topic of the end of the world?