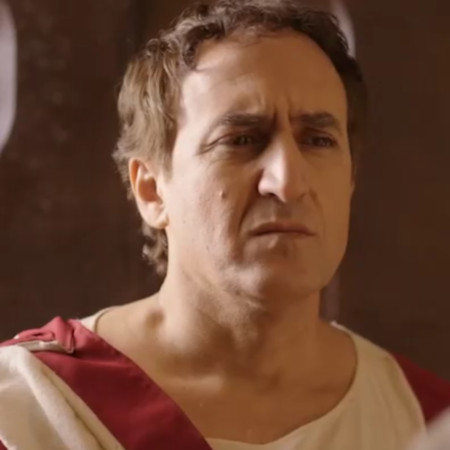 When Paul stood up for himself he was also standing up for the gospel and the ministry that he had just launched in Philippi.  When he left exonerated with an apology to boot, the new church could hold their head high publicly, respected.  The government had dolled out yet another miscarriage of justice.  I doubt that Paul was the first to suffer in this way at the hands of the Romans.

The rights of citizens of any nation are blessings to God’s people.  That said, in the ancient world not everyone enjoyed those blessings.  Nations don’t have to do anything.  Nations don’t always follow God’s will either.  Persecuting Christians would be an example of governmental abuse.  We don’t have to look very hard around the world to find governments that persecute Christians.

One of the more controversial topics that comes up is the death penalty.  In Romans 13 Paul describes government as an agent of wrath who brings punishment on the wrongdoer.  That isn’t a commentary on the quality of the government.  The emperor during Paul’s ministry was likely Nero.  He was hardly a stable man, but Paul still wrote what he did being fully aware that men like Nero were ruling in the ancient world.  That said the government doesn’t HAVE to execute criminals.  We are so blessed in our great nation that we get a voice in the choosing our rulers who make decisions for us.

Want to hear more?  Watch this lesson from our series: Ends of the Earth – Citizen Paul.