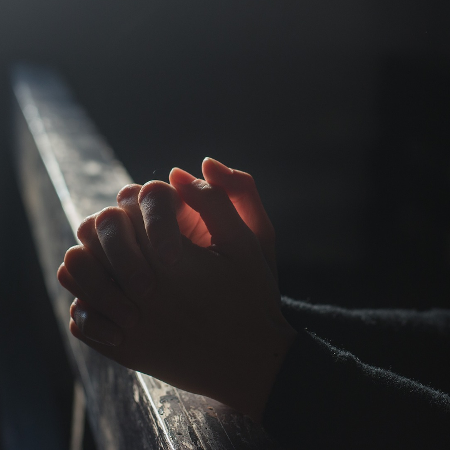 The name of God might sound like a simple concept.  What’s in a name, after all?  In other cultures the names people were given seemed to have meant something.  When we named our five children, we didn’t give any thought to the meaning of the names.  That said, just because Sophia means wisdom, that doesn’t mean Sophie is necessarily a wise person.

Shift the focus to our God.  In the first petition of the Lord’s Prayer we call on the name of our Father in heaven to hear our prayer.  That image of a Father is intentional.  That’s how God reveals himself to us.  That’s not the only name he uses. We walk though eight in our study on Sunday and then the congregation offers up a couple more names of God.  The Bible gives us many pictures of our God.  I’ll just highlight one.  As Joshua was entering the Promised Land, he was faced with a daunting task – conquer it!  Any good general knows that there are strategic locations to take.  If Joshua could take Jericho, then the rest of the land would be easy pickings for Israel.  Just before the battle, the Commander of the Army of the Lord showed up.  Joshua didn’t know this was his God, so he asks him an innocent question, “Are you for us or for our enemies?”  God replied – neither.  I love this name because it reminds me the I’m on God’s team – he’s not on mine.  That might sound like splitting a hair, but the difference is huge.  I have my own wants, needs, and desires, and most of them are not Gods.  I need to daily reorient my life so that it falls in line with God’s will.

Finally the meaning of a name spills over well beyond the dictionary definition.  Sophia might mean wisdom, but it also encompasses everything you know about Sophia.  The color of her hair, the timbre in her voice.  Is she good at sports?  So also, the name of Jesus commands the attention of the world because of everything that he has done.  Truly, at the name of Jesus every knee will bow in heaven, on earth, and under the earth.

Want to hear more? Check out this weeks Bible study on the first petition of the Lord’s Prayer.