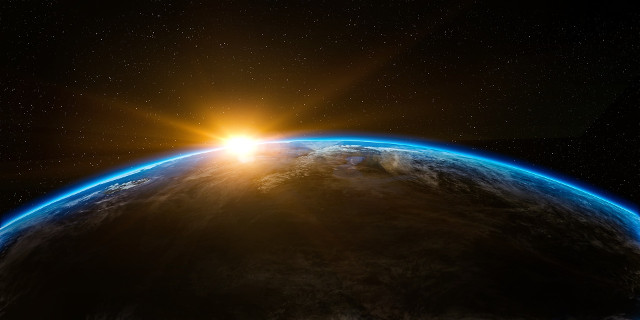 Do you know the date of the end of the world.  The Bible tells us that no one knows.   That hasn’t stopped many people from trying to set dates.  They have all been wrong so far.  I suppose you could say the people set dates, and then are wrong, do everyone a public service because we know right away to never again believe their lies.  Let’s look at a few examples.

In 1967 Jim Jones made the phrase “drinking the Kool-Aid” infamous as he lead his followers into a mass suicide pact that swept in a US Congressman.  One member of our class pointed out that sadly Jim’s world ended that year, but it wasn’t the end of the whole world.

In 2000 there were many, many who were calling for the end of the world including some cult leaders like Sun Myung Moon, and other prominent Christian leaders like Jerry Falwell.

There are some groups that have been wrong so many times it is a wonder why anyone would take them serious ever again!  The Jerhovah’s Witnesses have been wrong at least six times.  After each time the date is “reinterpreted” so that what was said wasn’t really meant.

If you see a person standing on the street corner with a sandwich board proudly proclaiming the next date of the End of the World, please just walk away.  God’s word tells us that they are at worst lying – at best sincerely wrong.

Want to hear more on the topic of the end of the world, including why you won’t be “left behind” when the Last Day comes?  Watch Sunday’s Bible class on the Last Day.