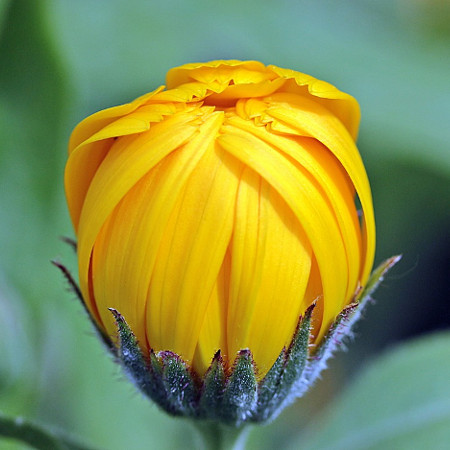 For communication to be open there has to be a way to communicate.  In recent history the methods to communicate have become increasingly powerful.  What’s interesting is how our culture has embraced them.  How much money would you give to the fastest “texter” in the country?  In 2012 LG sponsored an event that gave $50,000 to the fastest set of thumbs.  You can read about it HERE.  The event wasn’t held in an year since then.  Communication has changed.  Talk to text works really well.  I may have even penned a blog post or two with just my cell phone and the sound of my voice.

Let’s go back in time – before texting, phone, pagers, or email.  In the ancient world it was a written message carried by a warm body.  That was it.  Now imagine that you can’t hear.  God didn’t give you that sense when you were born.  A side effect of that is he could speak very well.  A person needs to be able to hear his or her own words to form those words properly.  Now today is a strange day.  You have been grabbed by a crowd of people and they push you down the street like a wave.  You have no idea why, until you meet this guy named Jesus.

What the sea of people behind you know that you don’t is that this Jesus guy is famous.  Not to long ago a man who claimed to have been possessed by many demons told the story of how Jesus freed him.  He cast the demons into a herd of pigs and set the freed man off on his way to tell all that God had done for him.  He ventured off into your home, the Decapolis, a very Helenic (Greek) area founded by Alexander the Great.

Now back to our friend at the front of this crowd.  Jesus was coming.  The crowd only pushed you to the front so that they could see a miracle.

In the light of Hurricane Florence it is important to note that our God controls all things for the good of his church. While Jesus healed the sick to show mercy and offer an example for us, his chief reason was to show that he is God, the one who can save the world from the curse of sin.

Want to hear the rest of the story?  You could read it for yourself in Mark 7 and you can watch this week’s message.