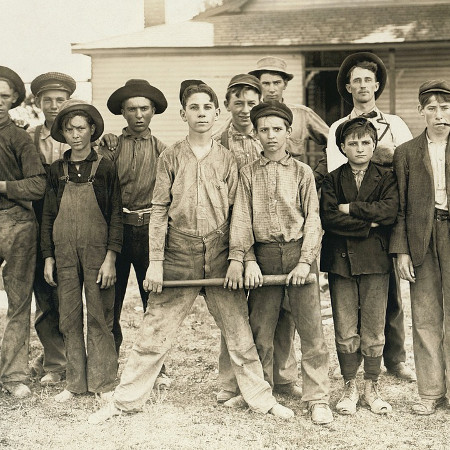 Cliff jumping is something that might look like a bad idea.  Most of the time there is not parachute or device to slow your fall.  The idea is to simply land on or in something that won’t kill you.  If you’ve never done it, you’re probably a safer person than the brave or foolish souls who do so.

Even though Jesus was almost thrown off a cliff in Luke 4 the area I want to focus on is what Jesus was asking the congregation to do that morning in Nazareth some two thousand years ago.  We’re going cliff jumping with Jesus.  No I’m not talking about a literal cliff – I’m talking about the perilous cliff of faith.  Jesus is asking you to jump!  He promises to catch you.  What exactly am I talking about?  Let’s not play around on little hills.  Go straight to the top of Mt. Death.  He says jump – when the time comes, God and his representatives are the only one’s allowed to end a life.  What happens when we die trusting in Jesus?  He promises to catch us and carry us safely to heaven.

What other hills to you find yourself on?  Maybe it isn’t your death that you’re worried about.  Maybe it’s the death of a loved one.  You might still be on the edge, refusing to jump.  Did God know what he was doing when he took that person away from you?  The answer is yes.  God always knows what he is doing.  Even though we might not agree with his actions, he doesn’t offer an explanation.  He simply asks us to trust him.

The Jews in that village of Nazareth weren’t interested in having Jesus be their Savior, how about you?  Jesus is the only one who has lived a perfect life so that he might die a perfect death in our place.  For all the wrongs that we’ve done, Jesus died.  He did it all so that we might be saved.  Sound like a jump off a cliff?  God helps you out there too with the Holy Spirit.

Want to hear how God gets you off the ledge and into the air?  Watch this Sunday’s sermon taken from Luke 4.