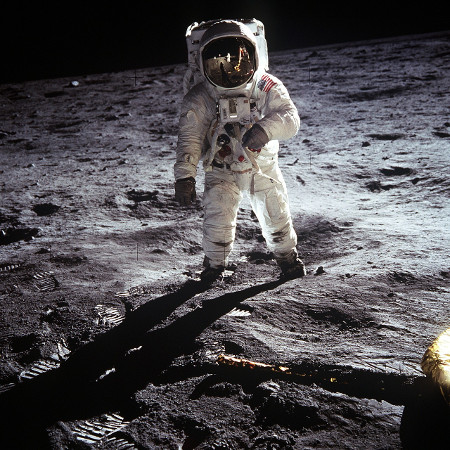 If you were convicted of a crime in a Court of Law, everyone (or at least everyone in the jury) would be convinced of your guilt.  We continue our Lenten sermon series God’s Courtroom today under the theme: Convicted.  Are you convinced?  Not necessarily of anyone’s guilt or innocence but are you convinced that you can trust God.  If you watch the children’s message this week, I was surprised at how easily Addison fell back into my arms.  Do you ever wonder if God will let you down?

I wonder how difficult it was for the astronauts to leave the earth in those first trips to the moon knowing that the equipment was built by the lowest bidder?  Did the jokes about “being good enough for government work” seem funny as the countdown was winding to a close?  When you were considering the trip to heaven, did you ever wonder if God used the lowest bidder?  What fail-safes does God have built into his plan of salvation?  God didn’t use the lowest bidder.  God went all out.  He blew the bank account of his heavenly generosity.  He found the best man for the job – what is more, he found the perfect man for the job.  This man was God’s son and your brother.  Jesus was the only one who could rescue you from your sin and guilt and take you to heaven.

What exactly does that mean?  It means that you can trust in him, of course.  Never doubt God’s love for you.  But if you still aren’t convinced, I want you to take a little trip up the river…  watch this week’s sermon taken from Romans 8.