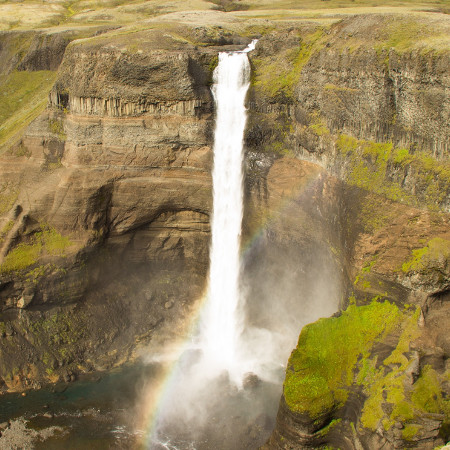 In the beginning God created the heavens and the earth.  There is alot to believe in that little phrase and the next few verses following “the beginning.”  How much is there to study?!  Let’s takes a little walk into the jungle…

It was day ten in his trek through the jungle. Bob had made amazing discoveries: a new species of tree frog and two new ferns never cataloged before. But today was different. At 9:52 AM he was taking a different path back to base camp after his morning hike and he found something no one had ever seen before. It seemed to grow out of the roots of the tree, at least that’s where it was lodged when he found it. It was able to take the very sounds of its surroundings and project them around the globe by an unseen power. Its circuitry was very evolved. It must have taken billions of years for the molecules to come together, but it was undeniable that he had made a discovery of a lifetime. Then his colleague Jim came along. “Hey Bob, you found my phone! Thanks I’ve been looking everywhere for that. Why are you taking notes?”

The two conflicting concepts in that jungle conversation are creation and evolution.  One is an article of faith taking God at his word.  The other is the best guess of science.  The problem is that evolution in all it’s Darwinian glory doesn’t even attempt to ask the big questions about how life started or where everything came from.  This clip from an evolutionist reminds us how empty evolution is at its core.