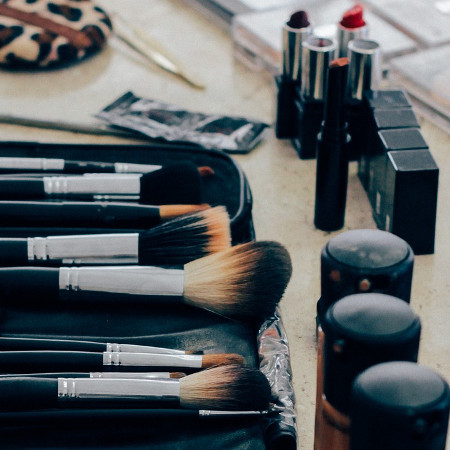 In the TV show Extreme Makeover Home Edition downtrodden, big-hearted families who lived in less than ideal housing were given a new home in a matter of days.  The homes were given more than a face lift.  Sometimes the whole house was razed so that a new home could be quickly built.

In our text from Paul’s letter to the Ephesians, Paul spends some time walking his reader through the spiritual woes that went along with being a pagan.  There are a few key words that Paul uses to describe our sinful state before Christianity.  One of them is indulge.  The Ephesians used to indulge in every kind of impurity.  Indulging in a hot fudge sundae or other food treat may be just fine once in a while, but I don’t think that’s what Paul is talking about.  He follows up with indulging by saying that they people in Ephesus had a continual lust for more.

I think all of us know what it’s like to eat too much.  There was a slice of pizza that looked lonely.  We can’t very well leave it in the box, can we?  Of course not!  We power that last piece down.  Over eating may be relatively benign, but what if the activity is worse.  What if we click too far down a series of bad links that leave us 30 minutes poorer and cursed by a flood of images that we can’t un-see.  Temptation is like that.  You can’t eat just one, can you.

The spiral of sin and guilt can be terribly destructive to anyone.  God makes us new.  God doesn’t destroy us to make us new. Mind you he would have every right to do so.  He does something different.

First he forgives us in Jesus.  Jesus knows our every weakness.  He knows our guilt.  He knew about all of the sins we would commit when he went to the cross.  He thought you were worth his love then – he still does now.

That forgiveness empowers us to change – to put off the old and to put on the new.  That changing takes work and self sacrifice.  Nowhere does God say that being his child will be easy.  Compared to the cycle of destruction, the circle of daily repentance is life giving.  The result is that we start to look different.  A spiritual makeover.