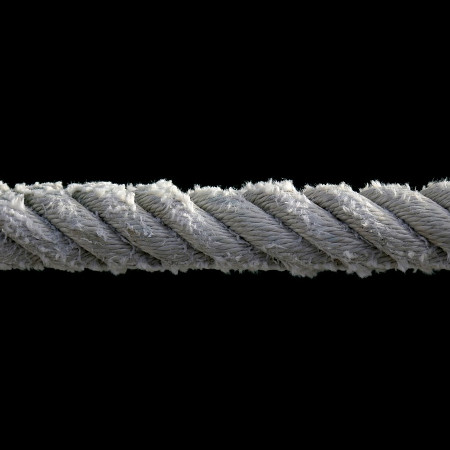 A funambulist is most likely a new word for you.  It was for me until the writing of this post.  A funambulist is a tightrope walker.  There is one funambulist more famous than any other.  His name is Blondin – that’s really a stage name, given him for his goldie-locks.  The topic this Sunday as we walk through the doctrines of the Christianity in celebration of the 500th Anniversary of the Reformation is God’s gift of faith.

For the funambulist there must be alot of faith.  Will the rope actually hold me up?  Will I be able to keep my balance if there is a gust of wind?  Will I live if I fall?  Blondin answered all of those questions every time he walked his rope.  It is estimated that he crossed Niagara Falls more than 300 times.  He walked some 10,000 miles on his rope.  These are astounding figures, but now let’s get to the topic at hand.

After you’ve seen Blondin cross Niagra falls, there isn’t much to see really.  It’s amazing how we can become bored.  Since he was an entertainer, he would make his crossings more and more challenging.  One day he was working the crowd.  He asked them if they thought he could make it across the falls.  They crowd thundered their approval!  They had seen him do it before – many times.  Then he asked the crowd if they would like to see him cross the falls… carrying another person on his back!  They loved the idea and answered with their applause.  Next he ask which of them wanted to jump on his back.  All you could hear was the low roar of the cascade.  No one would do it.

God asks us to believe in him.  The trouble is that on our own we can’t do it.  As you’ll hear in our text we are spiritual corpses.  In faith we are jumping on Jesus’ back and he is taking us not just across Niagara Falls, but all the way through this veil of tears, yes, even through death.  Jesus will take us all the way to heaven.  Do you believe this?  Want to learn more?  Watch this weeks sermon taken from Ephesians 2.