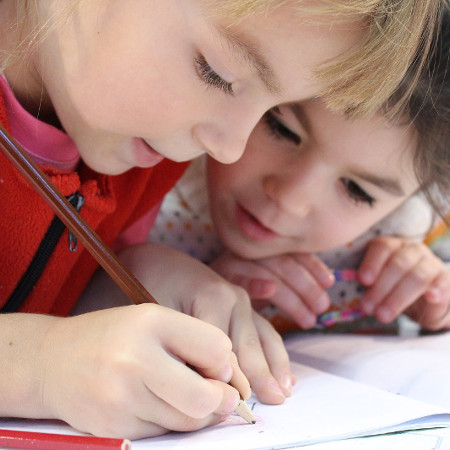 How humble are you?  You’ve heard that absolute power corrupts absolutely.  In general that is true.  The story is told of King Canute of England who was followed by his yes men who praised him up and down.  He had enough sense to realize that he was not worthy of their praise.  To offer a correction he asked that his throne be moved to the beach on the ocean.  They did so at once.  He sat down and the tide was coming in.  He asked, “Do you think that if I tell the waves to hold they will?”  “Oh, yes, king the waves will obey!” was their emphatic reply.  After a few hours not only did his royal sandals get wet, the whole throne was sitting in the ocean.  At this obvious example of impotence, he told his servants that he was not all powerful.  They should save their praise for the one who is.  That humility in a monarch who lived almost exactly 1000 years ago was rare.  It is still rare today.

You don’t need to look at the sports page and the athletes therein to find prideful arrogance.  You don’t have to follow Jesus to the house of the pharisee who were watching and hoping he would break one of God’s laws.  Our hearts are full of pride.  Every one of us bristles – at least a little – at the thought that our good works aren’t good enough for God.  When Jesus addresses the dinner party his radical suggestion of taking the lowest position at the table, he understood very well the risk that he was asking them to take.  Pride would say that we need to make everyone know how great we are.  Jesus was suggesting that we wait for someone to recognize us.  That is humility.  The risk is that what if no one noticed.  Humility doesn’t win awards.  The promise for the Christian is that God sees our humble actions done in his name, and on the Last Day he will recognize us.

Want to hear more?  How can a child possibly be the model for the kingdom of God?  Watch this Sunday’s message taken from Luke 14.