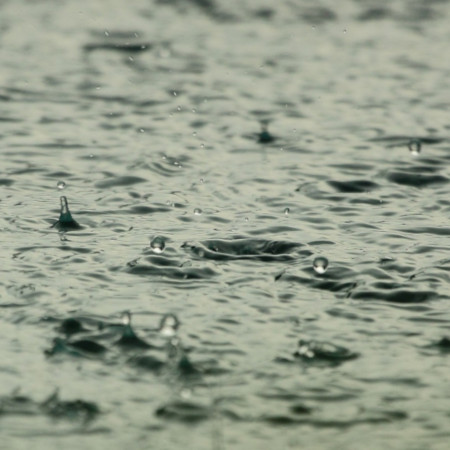 Let it rain!  Cries the farmer whose crops are withering in the ground.  If it doesn’t rain soon, there won’t be a harvest in two months.  My grandparents were farmers in western Wisconsin when I was a lad.  Every time I was in her presence and complaining about the rain (I couldn’t play outside), she would remind me that the farmers need the rain!

As the nation of Israel found out in those three years farmer do need the rain or else nothing grows.  Before you wonder why God is trying to kill his own people via famine you have to understand that spiritually, things were catastrophic.  The vast majority of God’s people – Elijah feared all of the God’s people – had turned away from the Lord.  Now they worshiped the pagan God Baal under the leadership of wicked king Ahab.  As a judgement on his lost people God stopped the rain for three years.  This was a harsh lesson that Baal can’t help you.

There are a few other lessons to be taken from this portion of Scripture, but the one I would like to highlight for you is the lesson Jesus gave as he preached a sermon to the people in his hometown.

Luke 4:25-26 I assure you that there were many widows in Israel in Elijah’s time, when the sky was shut for three and a half years and there was a severe famine throughout the land. 26 Yet Elijah was not sent to any of them, but to a widow in Zarephath in the region of Sidon.

Even though this famine was a judgment on God’s people, our God of free and faithful grace used it as an opportunity to provide for a woman outside of Israel – the nation of Promise.  God loves everyone no matter where he or she lives.