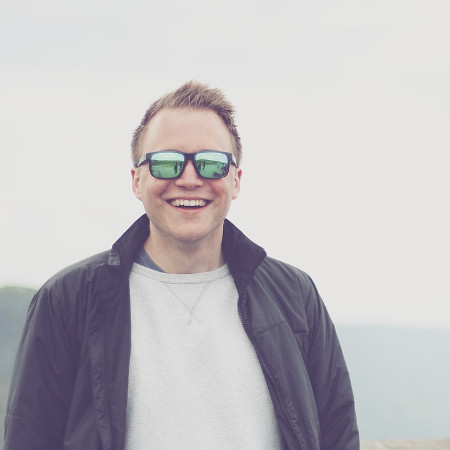 Look alike cases of mistaken identity are common.  This case from Madison happened recently.  If you were the victim of a crime, you would be on the look out for the person who did you harm.  In our text from the eighth chapter of the Gospel of Mark Jesus asks his disciples what people were saying about him.  “Who do people say I am?”  Some said he was John the Baptist – back from the dead.  Other said maybe he’s a prophet back from the dead, like Elijah.  You might be thinking, why can’t he just be Jesus?  Why can’t he be the Messiah, the Christ?  Why can’t he simply be the Savior of the sinful world?  Why can’t he be God in every way – the second person of the trinity?  The answer is that he is, but God’s people had, and still have, a lot of baggage that makes identifying Jesus for who he really is a difficult thing.  Let’s unpack some of it.

First, there are the group of people who are uncomfortable with Jesus being God.  These are the people who do not like to think that there is an all powerful being who 1) created not just them, but the whole world 2) this is the real problem – they have to answer for their sin to said all powerful being 3) one day will end the world and judge all its inhabitants.  There are some who belong to cults who also think this way.  Understand that the technical definition of a cult is a religious group who screws up the definition of God – normally Jesus.  Take your Mormons and Jehovah Witnesses for example.  They both say that Jesus is less than God the Father.

The next group of people are those who like Jesus, but only as an example.  In fact some call Jesus the second Moses because in Jesus’ sermon on the Mount he gives a commentary on God’s Law.  The problem with this version of Jesus is that he never came to abolish the Law.  He came to fulfill God’s law of perfect love.  He did this by living a perfect life in our place, dying an innocent death that we deserved, and then rising triumphantly from the grave.  Because Jesus lives, we also will live forever.  Jesus isn’t just a moral teacher, he is your champion and substitute who lived in your place.

Jesus may fall into the category of a look alike simply because he does so many things well.  Never sell Jesus short on the one and only thing he can do – save us from our sins.