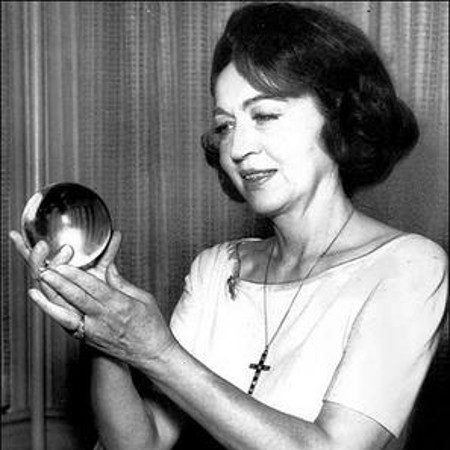 To look forward to the Last Judgement wouldn’t it be helpful to know when that day will be?  Asking the question is innocent enough.  When will the world end?  This is a popular topic.  It has been, actually, for thousands of years.  I want to go back to a woman named Jeane Dixon.  Jeane was an astrologer who claimed to be able to tell the future.  The problem is that she was wrong.  I don’t know that we need to be too hard on her because she joins a host of people who have tried to secure the date of the end of the world.  In truth, EVERYONE who claims to know when the world will end is wrong.  Jesus tells us that no one knows when that day will be.  Just like a thief in the night, so will the coming be of the end of the world.

Not knowing when something will happen doesn’t make it any easier to look forward to, does it?  Maybe not, but I think that Jesus has good reason for withholding that information from us.  Would you want to know when your day of death would be?  I don’t think I would.  It would change how I live totally.  Truth be told, I’m a procrastinator.  If I know, would I put off everything important in life until the very end only to find that I couldn’t accomplish it?  Would others obsess about that day and try and change it?

None of these questions really matters because for all of the speculation from the likes of Jeane Dixon, we simply don’t know.  That gets us to the point.  How can we look forward to the unknown when the unknown itself can be frightening, can’t it?

I think what is even more frightening than the unknown is that we must stand accountable to the Judge of All.  (Check out the Children’s Message this week for an example.)  There is no way to silence the guilty conscience.  Most just ignore it, as satisfy themselves by denying the existence of God.  Want to hear more about how you do not need to fear death?  In fact you too can look forward to the Last Judgment.  Watch this week’s message taken from Hebrews 9.