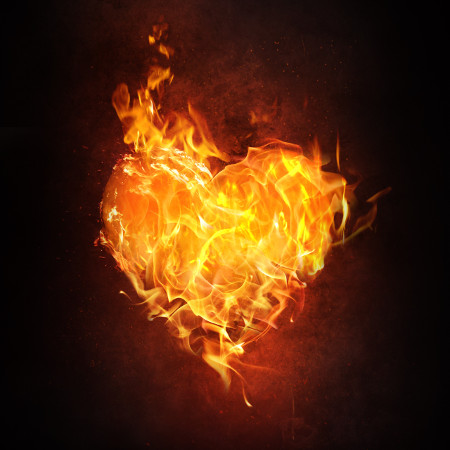 How much money would it cost to make bail?  That’s a commonly asked question if you find yourself in jail.  Depending on the severity of the crime – premeditated murder could easily be $1,000,000 – theft is most likely in the $100’s – the amount can vary greatly.

On Ash Wednesday we started a Lenten sermon series, God’s courtroom.  Over the next six weeks we will look at the various aspect of being in the presence of God.  Making bail doesn’t necessarily sound like a big deal, although most of can never imagine having to do so.  When would we ever be in that much trouble?

When we walk into God’s court room, how much does it take to walk away free?  No amount of money can pay for our spiritual freedom, of course.  What lies do we tell ourselves to walk away?  In our parable there is a Pharisee and a tax collector.  You’ll hear in the sermon the modern equivalent of the two parties involved.

The truth is there is no bail. Either God pays for your debt, not to society, but the debt that you owe him for your rebellion.  Jesus is talking to people who didn’t think they needed forgiveness.  Debt? What debt?! He doesn’t accuse them outright, but draws them into the parable so that they can see themselves as either the Pharisee or the tax collector.  Where can you see yourself?  Watch this year’s Ash Wednesday sermon taken from Luke 18 and I bet you’ll be able to see yourself in God’s courtroom.