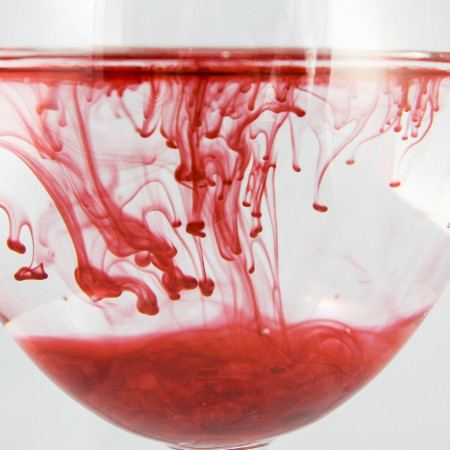 A miracle of judgment may not sound like a great topic, but as we look at God turning the Nile River to blood as the first plague, I want you to consider a couple things.

First, was this only a miracle of judgement?  That would depend who you are, wouldn’t it?  If you were an Old Testament Christian living in Egypt, I think you would see this as a miracle of redemption!  God’s people were enslaved – that’s bad enough, but when Pharaoh, the king of Egypt, commands that every baby boy we thrown into the Nile?!  That is unbearable.  God’s people cried out for help and he answers their call in a powerful way.

Second, as was mentioned this was only the first of ten plagues, or miracles of judgment on Pharaoh and Egypt.  God would use this to bring the world power to its knees.  All of the surrounding nations would hear about what happened to Egypt.  This would offer protection and respect for God’s people.  It would also be an open door for evangelism.  When the spies show up at Rahab’s brothel in Joshua 2, she openly confesses what everyone in the world saw.  “The Lord your God is God in heaven above and on the earth below.”  How easy it is to tell of the mercy and grace of our awesome God with an introduction like that?

The other piece that I want to consider with this account is the response of Pharaoh to God’s request.  While it’s not fair to say that God only asks nicely once, how many chances did God give to Pharaoh?  After the first five plagues it says that Pharaoh rejected God’s request and hardened his heart.  I suppose we could throw in the sixth time when Moses came and requested nicely.  This first request came with the sign of Aaron’s staff becoming a snake.  It is frightening to consider that we can reject God’s grace.  When God brought the sixth plague in Exodus 9, you’ll notice that the Lord hardened Pharaoh’s heart.  Pharaoh is out of chances.  God is done with Pharaoh at this point, everything going forward is God showing off his power.  Turning water to blood was just the first miracle of judgment.

Want to hear more?  Listen to this Sunday sermon taken from Exodus 7.