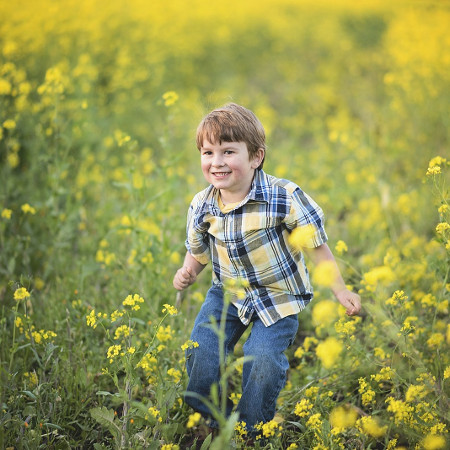 Mustard seeds are not the biggest seeds you can find, but when planted they grow into a large plant!  Large enough that in some species of mustard birds can, in fact, rest on the branches.  Mustard is common in the vine country of the United States.  The bright yellow plants are rich in a compounds that protect the vine stock.  The seeds were originally spreads by monks who would walk from one place to the next with a bag of mustard slung over his shoulder.  There would be a small hole cut in the bag.  As the clergyman walked from one point to the next the seeds would slowly fall behind him.

The fact that Jesus referenced mustard gets to a larger topic on parables.  These earthly stories with heavenly meanings are powerful.  The message is simple – normally there is just one point to each parable, but the illustration is vivid for the hearer.  The parable of the mustard seed gives us a little picture of one aspect of the kingdom of heaven.

The Kingdom of Heaven is not like the state of North Carolina or the city of Winston Salem.  There are no physical borders in God’s kingdom.  God’s kingdom is made up of believing hearts.  God’s kingdom is not of this world, but every soul that believes that Jesus died for his or her sins is in the kingdom of God.

Mustard seeds are like the kingdom of God in that all it takes is a little seed of the gospel to start the kingdom of God growing in a heart.  Even though that seed is small it can grow very large and fill a person’s life with God’s love.  This is a comfort for the Christian who may not know what God will do with his witness.  Will God fill a life with his love just from one little conversation?  That is how it starts.  The results are up to God.  Want to hear more?  Watch this Sunday’s sermon taken from Mark 4.