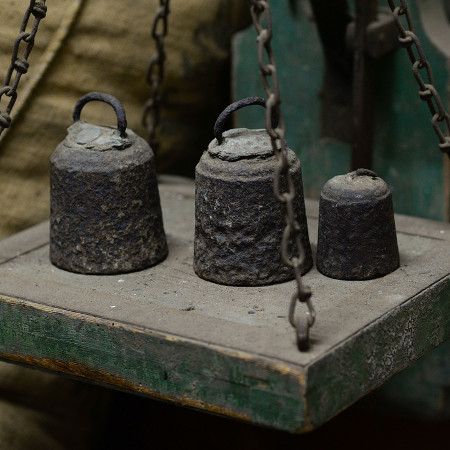 If you’ve ever been on a jury, it can be a relief if the evidence is overwhelming.  There is nothing to talk about because everyone in the deliberation room knows what the verdict must be.

The evidence is no less overwhelming when we walk into God’s Courtroom.  We are as guilty as sin.  Don’t believe me?  Let’s a walk down memory lane with the Children of Israel as they wandered in the wilderness.  One rebellion after another led to God allowing some calamity into the camp.  The people came to their senses and repented.  God forgave them.  That cycle repeats itself in Numbers 21.  This time snakes come into the camp and bite God’s people.  This might not be a jump in logic for you, but it might be a surprise for some to know that these snakes bites were lethal.  The venom from the snakes killed God’s people.

I don’t think the case needs to be made that God’s people were thoroughly rotten.  Don’t believe me?  Read  Numbers, and any other narrative portion of Scripture.  The Bible doesn’t hide the sins of God’s people.  They are an object lesson of what not to do.  Let’s call it overwhelming evidence.  What’s sobering is that our sinful nature is no different.  The stakes may not be as high with us as it was with God’s people, but the sins that we commit have the same eternal consequences.  The overwhelming evidence against us can only lead to a guilty verdict.

After a few too many people died from snake bites, God’s people came to their senses again, they were instructed by God to look at a bronze snake that Moses built at God’s command.  As bizarre as that might sound, if the people looked at the snake after being bitten, they would live.

It is no less bizarre for people to look to the cross and see Jesus and trust in him for the salvation of their souls.  God doesn’t stop there.  Want to see the rest of the overwhelming evidence that cries for your pardon and mine?  Watch this Sunday’s sermon taken from John 3.