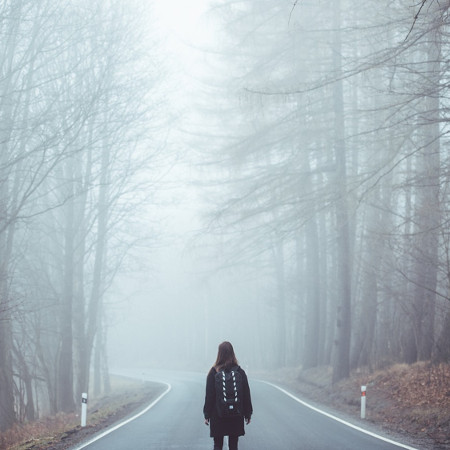 The prodigal family needs some unpacking.  First off, who has ever heard of the word prodigal?  It’s not commonly used in today’s English language.  In fact, I don’t think that I’ve ever heard the word prodigal used outside of this parable from the Gospel of Luke.  The word means lavish wastefulness.

The lavish wastefulness starts with the younger of two sons in this family.  He asks for his share of the inheritance and then he leaves.  He lives the life of Riley.  In doing so he squanders his inheritance and before he knows what has happened he is penniless and on the street.  He looks at pig slop and gets hungry.  He comes to his senses – the Greek idiom literally translates – coming to himself, like after a person wakes up after fainting.  “What just happened?”  Maybe you know what it’s like – not blowing your inheritance on wild living, but on coming to your senses after doing something that wasn’t the wisest course of action.  I’ll let you listen to the sermon to see what might have been going through the prodigal son’s mind on the way home.

Before we get there I want to take a moment on the reason this parable was told.  In the prodigal family the oldest son wasn’t really wasteful in the traditional sense of the word.  Nothing obvious is wasted in his life.  He’s a model son – a model citizen, most likely.  What do you think is his reaction when he finds out that little brother has come home?  Or better yet what would’ve happened if it was the older son and not the father who saw the son coming home.  There probably would’ve been words exchanged and maybe even a fight.  We find what was in the older son’s heart when he lashes out at the father.  For years I’ve been slaving away!  His lavish wastefulness was that of the father’s love.  You see he never understood that the father’s love was never something to be earned, it was given as a gift from his father, but he never wanted THAT.  He wanted the father to give what he was owed.

It was for this older son that the parable was told.  Jesus was speaking with pharisees who ridiculed Jesus for working and living among the prodigals of the world.  Jesus came for sinners of whom we are the worst.

Want to hear more?  Check out this week’s sermon on the Prodigal Family taken from Luke 15.