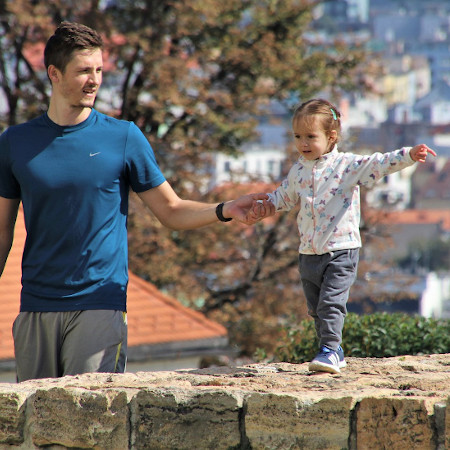 If you are the son or daughter in a typical American family, you could describe what that looks like: a house in suburbia, two parents, maybe a pet, going to school, and having a few friends.  This feeds into your identity.  You know what your life is like because the people around you.

What if everything that we describes was never there.  You don’t grow up with two parents.  There is no suburban house.  Maybe you’re a dangerous neighborhood.  School is a struggle from day one.  Your friends are a liability and tear you down instead of building you up.  The worst part, you don’t know that there is a God in heaven who sees your life, who sent a Savior to pay for your guilt and sin.  This God has a place next to him reserved for you!

The biggest difference in the typical American family isn’t the lifestyle.  The end result is the same.  There is no spiritual life.  When God sent the prophet Hosea to expose the spiritual decay in the Northern Kingdom of Israel, life was really good.  The economy was strong.  There was peace.  There may have been a thriving suburban lifestyle.  God’s people had turned their backs on God.  They worship false gods.  Spiritually God’s people were lost.

This doesn’t sound like it will end well.  The reality is that God kept his promise and destroyed the northern kingdom so completely that their culture, their heritage, everything was demolished by the Assyrian.  This isn’t the final word.  In God’s prophesy through Hosea we find some of the purest grace, the clearest gospel truth on the pages of Scripture.  Want to hear more?  Watch this Sunday’s message taken from the first two chapters of Hosea.