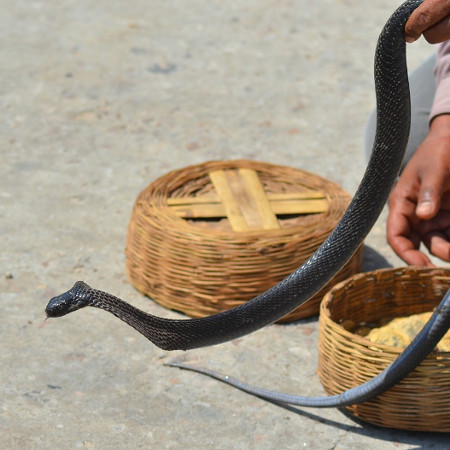 In 2009 a 12 year old girl entered a speech contest. She chose a topic that was very important to her. Her topic was one that some people didn’t want to hear; she was told to pick a different topic. When she refused, she was told that she couldn’t participate in the contest. Eventually the powers that be changed their minds and she was allowed to speak. When she gave her speech, one of the judges resigned from the contest. Then her speech was disqualified; then it was undisqualified; and then it was declared the winner! Since she won, Lia, and her speech, moved up to the next level of competition. For that competition Lia was asked to remove an offensive line from her speech. Can you guess what Lia’s topic could’ve been?

Here’s the line: “Fetuses are definitely humans knit together in their mother’s womb by their wonderful Creator who knows them all by name.”  This wasn’t a confession of faith.  This was a speech against abortion.  Parenting a middle school girls is hard enough without taking on a controversial topic like abortion.  Wouldn’t wearing seat belts have been simpler?  Maybe, but standing up for the truth and what is right isn’t always easy.  You can find Lia’s original speech HERE.

Lia’s wan’t the only one who stood up for what was right.  When God sent Moses into Pharaoh’s court to rescue God’s people from slavery the request from God was simple.  Let my people go into the wilderness and worship.  Pharaoh, of course, wouldn’t listen.  Moses’ work may have seemed like a failure in some ways, but with God on our side we’ve already won.  We speak the truth because God says it, not so people believe it.  In the words of Peter from the Gospel lesson appointed for this Sunday we say, “Lord, to whom shall we go?  You have the words of eternal life.”