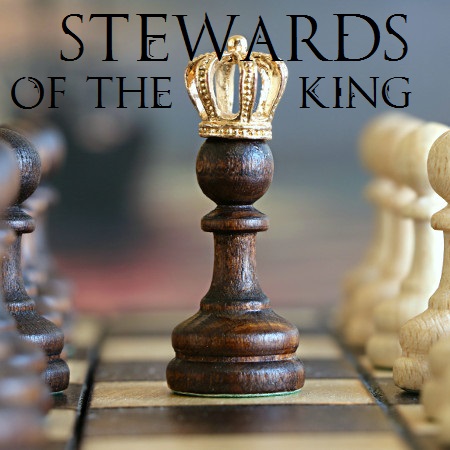 How many times do we need to remind children to say, “Thank you!”  If your kids were like me, that was almost every time I received a gift.  I don’t think I was a thankless person, but maybe I was so excited with my gift that I didn’t think about saying thanks.  Being busy isn’t a good reason to forget to say thanks.  There really isn’t any good reason to forget to say thanks.

Fellow Stewards of the King, we have a case of thanklessness in our text from Luke 17.  The gift was that of health.  The disease was terrible.  It’s so bad that is has many parallels to our own sin!  One of the worst parts of the disease was the effects on the body, but the social effects.  The leper could no longer be a part of society.  Lepers lived outside a town in a leper colony.  Whenever they had to come near people, they had to announce their presence by yelling, “Tome!” “Unclean!”  The next time you walk into church should you yell, “Sinner!”  Maybe… I think this is what we do when we confess our sin as a body of believers at the start of most of our worship services.  And we hear immediately that we are clean before our God because of what Jesus has done.

I think maybe what is striking for us – Thankful Stewards – was the anecdotal nature of this incident.  There were ten lepers.  Only one came back to say thanks.  That one that cam back was a foreigner – he was a New Testament Christian – but being a Samaritan he was the last one of the nine that you would expect to come back and say thanks.  AND to make the contrast even more striking the other nine who DIDN’T come back to say thanks were Jews.

The warning for Thankful Stewards is that just because we live under the king, that doesn’t mean we are vulnerable to thankless thoughts.  One of the most important reasons for saying thanks to our God is because is causes us remember where everything comes from.  We work for our pay, but everything still comes to us from the gracious hands of our God.