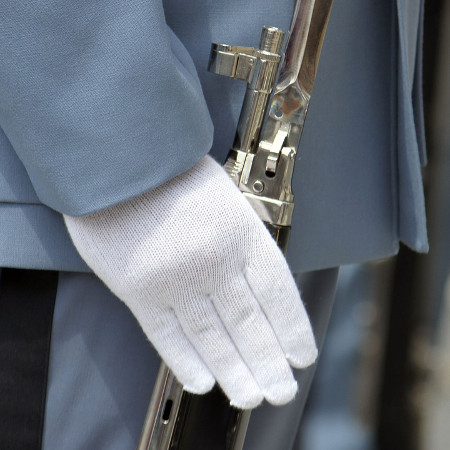 The messenger doesn’t sound like that big of a deal.  We have cell phones and instant messaging.  Who needs a messenger?  We do!  There are some messages that are difficult to get across.  This is especially true with our God.  You can look in the Scripture and see the history of God connecting with his people.  Over and over again they just don’t listen.  God uses a variety of ways to communicate with them: prophets, direct revelation, talking animals, and even angels.  Which way works the best?  I don’t know that there is a “best” way.  Anytime God communicates with us it’s powerful because his Spirit goes with his word to convince hearts to believe.  People aren’t forced to believe the unwilling hearts become willing.

Let’s take Malachi’s prophecy as an example.  Malachi wasn’t pointing ahead to Advent and Christmas.  The Messenger that Malachi was speaking about was John the Baptist.  The Messenger of the Covenant was none other than Jesus Christ.  John and Jesus were cousins and they were only six months apart in age.  John’s job was to prepare God people for Jesus’ coming as their Savior.  That’s a pretty important message to communicate.

That message was one of preparation.  How would you do that?  Easy.  Do you know where to start when it comes to preparing for holiday company?  Sure, start cleaning!  That job of cleaning might be difficult depending what your house looks like.  Malachi wasn’t urging you to clean your house.  Jesus is coming to your heart.  That message is the white glove of God’s Law run not over the top of your fridge (who could pass that test!).  It’s the white glove of God’s Law run across your heart.  It’s there we see far more than a greasy layer of dust.  It’s a slimy layer of sin!  What to do?  You might think that we need some 409 to melt the grease away, but the sad truth is that you cannot cleanse yourself.  That’s where the Messenger of the Covenant comes in, Jesus.  Want to hear more about his refiner’s fire and launderer’s soap?  Watch this week message taken from Malachi 3.