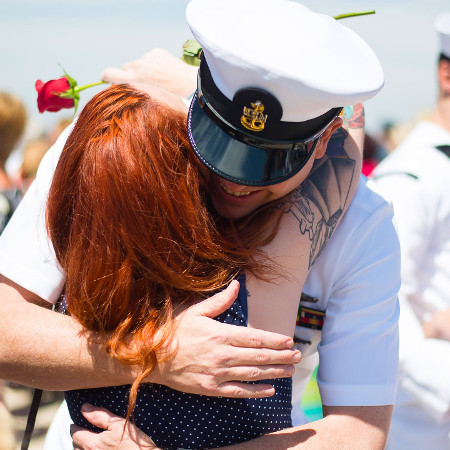 Since the beginning of time men have trained for war.  David gives the credit to God for giving him the skill to fight.  Some three thousand years after David wrote these words we are still fighting wars.  One hundred years ago Sunday the Great War ended.  It sounds like the trailer to a bad movie, but for the nations involved in World War I, it was a terrible reality.  The 11th day of the 11th month at the 11th hour in 1918 the Armistice was declared and the fighting stopped.  However, just on that one half-day our nation suffered more than 3500 casualties.  The Commonwealth, made up of Canada, Britain and Australia suffered 860 deaths.  That is a staggering loss of life.  I never imagined that the tools of war had become so deadly or how large the scope of the war really was.

Henry Nicholas John Gunther was the last casualty for our nation, dying at 10:59 AM, one minute before the Armistice.  THIS page details 11 of the lives lost for the Commonwealth – how they died, where they were from.  King David in Psalm 144 gives us a peak into the mind of our God.  Every one of those lives was precious to our God.  Verse 3 and 4 David muses that mankind is like a breath or fleeting shadow, but how great is the love of our God for each of those breaths or shadows.

There are more than 4000 military cemeteries scattered around Europe.  The one pictured is in Calais, France.  These contain some of the dead from the wars that have ravaged Europe.  One day all of these graves will open when Jesus comes back the end this world and all of its wars, once and for all.  Until then we praise God for giving us veterans and military personal who fight to keep our nation safe.  Want to hear more?  Please watch this Sunday’s message taken from Psalm 144.