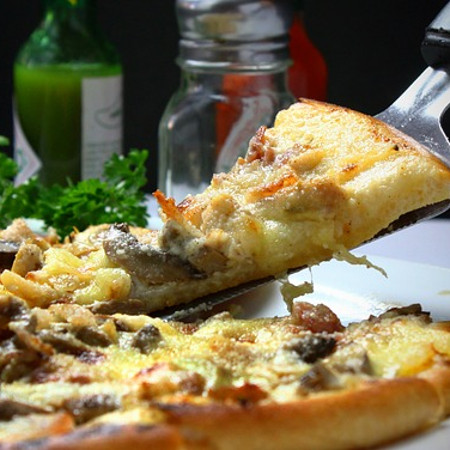 It was Superbowl weekend.  Where did you buy your wings for the big game?  What would Jesus eat at the party?  Sound like silly questions?  Food Lion or Harris Teeter – what difference does it make?  If you were a new Christian in the ancient world.  This was a big deal.

This Sunday we closed out our series on the call of God.  Two Sundays ago we looked at the general call from our God to discipleship.  All of have been called to serve in his kingdom.  Last Sunday we considered the call into the public ministry.  We took a closer look at the practices in our church body – how pastors are trained and called to serve in individual churches.

After you have been called, how does God want you to act?  He gives us his will in the Bible, but we don’t have an encyclopedic list of rules that govern every situation.  Most of our lives fall under the umbrella of Christian freedom.  There were more rules for God’s Old Testament people, but in the New Testament church many of those no longer apply.  God allows us to do whatever we want as long as it doesn’t contradict his holy will.  That means there will be times when we don’t know exactly what to do.  The list can get long very quickly.  There are so many variables… Should I eat everything creation has to offer? …or are there items that should never touch my plate?  Play sports or not, work or not, get married or not, if you are married – when and how many children to have, dance or not, drink a beer or a glass of wine or not, watch movies or not, gamble or not, and there, are of course, more.

We examined the topic using a case study from Paul’s first letter to the congregation in the ancient city of Corinth.  One of the prominent features of the city if you were a visitor to the city was the temple to the goddess Aphrodite, complete with its army of 1000 sacred prostitutes.  If you were a new Christian who had just broken away from the worship of the goddess, there were a number of pitfalls.  If it’s Superbowl Sunday could you purchase wings from the market that originally came from the temple worship?  Or could you attend a party at the temple?  Watch this week’s sermon taken from 1 Corinthians 8 to learn more.