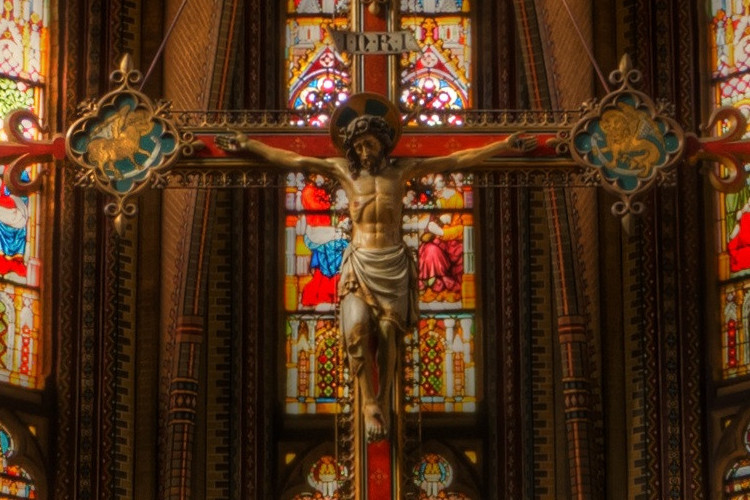 There are courageous stories from time of war when one individual makes the ultimate sacrifice for those around him.  Giving one’s life for a loved one is something that I think all of us would consider doing.  Donating bone marrow for a child or sibling might be one example.  When we move on to complete strangers, the examples become few and far between.  I think when we see Jesus’ sacrifice for sin, when we see God’s love in action, it can be difficult to understand.  Undeserved love is divine.  That is to say we don’t see in on prime time television or in the broadcast our favorite YouTube streamer.

This topic becomes even more interesting when we see the Apostle Peter declare his willingness to give up his life for Jesus, his Teacher and God.  Jesus is not being a wet towel cast on a heart on fire.  He is tempering Peter’s fiery tongue that is setting him up for failure.  Before morning of that very night Peter would disown Jesus not once, not twice, but three times!

It might be tempting to spend the rest of this post or our sermon ripping on Peter for being such a failure, but Peter is fascinating because we are so much like him.  What Christian doesn’t esteem to pledge every fiber of their being in service to God?  When times are tough, when we are weak, even the most innocent servant girl can seem terrifying.  Want to hear more about our self sacrifice that is required and inspired by Jesus?  Watch this week’s sermon from John 13.