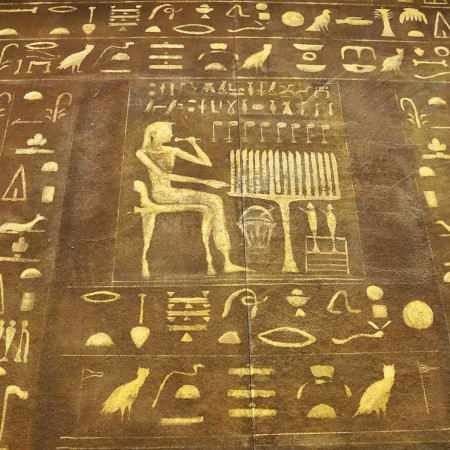 Is following God worth it?  That’s not a bad question to ask.  The important thing is to go to the right place for the answers.  In 2019 there are plenty of different places to go for answers.  God says that the answers in the Bible are the right ones.  Let’s try one of them on for size.

The account of Joseph in Potiphar’s house is a great example because if there was anyone who had the right to say, “Why bother anymore?” it was Joseph.  Sold by his brothers for ice cream money he was now a slave.  What did he left to live for?  He would never see his family again.  Why not lie, cheat and steal?  The answer he offers when faced with a great temptation – cheat on his boss’s wife – was that it would offend his God.  The cynic might say what different did it matter?!  His life was lost!

We know the account of Joseph’s life from start to finish.  He was instrumental in not only saving a nation from starvation, but saving his family, and in doing so, preserving the promise of the Savior of the world.  Joseph needed some training and he needed access to power.  He found both of those in unlikely places – the house of the captain of the Egyptian royal guard and the dungeon for the political prisoners.  In one he learned how to function on proper society, he probably saw dignitaries and the cream of Egyptian society.  He most likely learned the language.  In the other he met people who were very close to the king.  It is still true that networking is vital to landing top jobs and finding opportunities.  It’s not what you know – it’s who you know.

When Potiphar’s wife tempted him to be unfaithful to his God, why did he resist?  Why was it “worth it” for Joseph to do things God’s way?  As you watch this week’s message, you’ll find that faithfulness is it’s own reward and serving God is the ultimate meaning for life.

Watch this week’s message from Genesis 39.