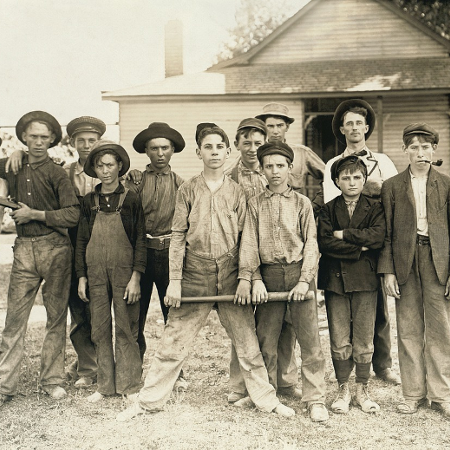 The Scriptures don’t hide the sins of God’s people.  We’ll take some time and learn from their mistakes.  In our Men’s Bible Study we’ll take a look at six of these examples in the Old Testament.

We’ll use Zoom to meet every Thursday morning at 7:30 AM.  HERE is the link for the meeting room.

Lesson One: The Tragedy at Schechem

What would move God’s people to slaughter the men in an ancient village?  Join us for this surprising story of revenge.

Never Told – Lesson One: The Tragedy at Schechem 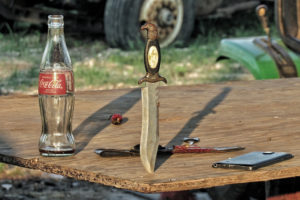 Why on earth would a patriarch participate in prostitution?  It’s not a pretty lesson. 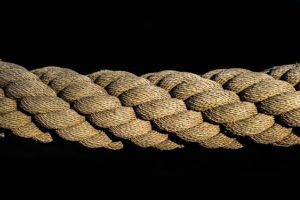 God had given Canaan into the hands of Israel.  The fall is Jericho was the first step.

Israel needs a hero – and an assassin.  God sends his man to do the job. 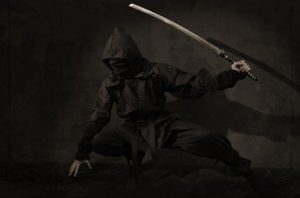 Sometimes the only tool you need to fix a problem is a tent peg. 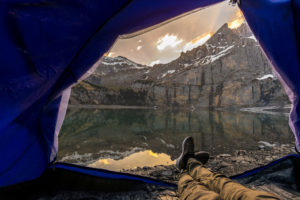 Is this Sodom or Gamora? 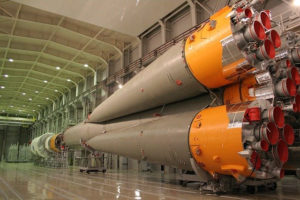