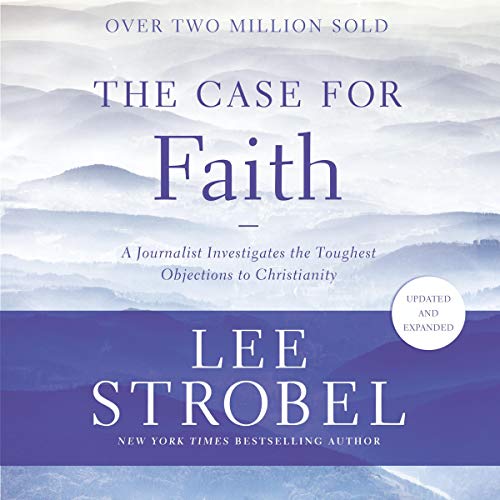 Lee Strobel approached Christianity from the stand point of a journalist.  He was looking for evidence.  And not only did he find some, he concluded that it would take more faith from an atheist to maintain atheism than it would to trust in Jesus.  We’ll take a look at this book as we start our new Wednesday morning Bible Study – A Case for Faith, on Wednesday, May 11th.  If you would like to participate in the study, you may purchase a copy of the book HERE on Amazon or anywhere the book is sold.

HERE is the link for Zoom.

If you’ve never participated in a Zoom Bible; study you can just join the study with your camera and microphone off and just watch and listen to the group.  We will be happy to have you join us.

These are some of the topic that we’ll cover:

Intro Lesson: The Essence of Faith

The Case for Faith is in some ways an oxymoron.  The writer to the Hebrews says that faith is being sure of what we hope for and certain of what we do not see.  It is that sure certainty that describes faith.

Intro Lesson: The Essence of Faith 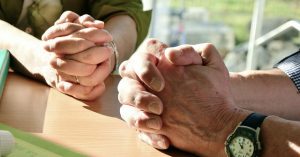 Lesson One: Evil and Suffering

Why does a good God allow evil?  This question is not new, but it’s one that our God does answer.  Won’t you join us are we dig into Scripture?

Lesson One: Evil and Suffering 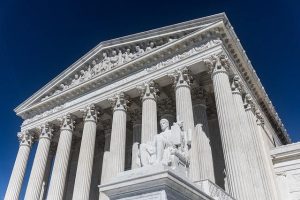 There is so much that we know!  We live in an information age where just about anything we want to know can be called up in an instant and learned.  With all of this knowledge how can we ever believe the miracles in the Bible.  Aren’t they impossible? 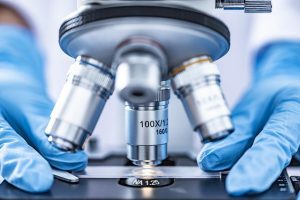 We are descendant from pond scum.  It’s that simple.  Life becomes more complex over billions of years until now.  It’s exciting to think what we will evolve into next, isn’t it?  That line of thought sounds good at first, but it quickly breaks down under analysis and under the withering witness of Scripture.

There are many terrible things in this world, but one of them is the slaughter of children.  Universally, the world has protected the weak and vulnerable.  Is God guilty of doing something so terrible that even the heathen have a hard time acknowledging him? 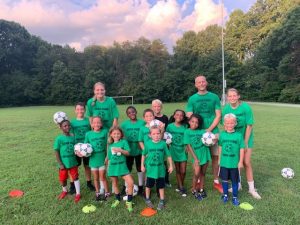 Lesson Five: Only Jesus is Offensive

Claiming Jesus is the only way to God sounds exclusive.  However, Jesus loves the whole world.  Is there anything more inclusive than that truth?

Lesson Five: Only Jesus is Offensive 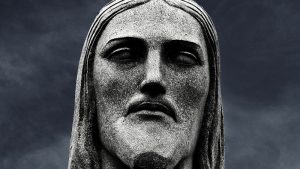 Lesson Six: God is Too Nice for Hell

God is love.  How could a being who is pure love possibly have created a place of everlasting torment?

Lesson Six: God is Too Nice for Hell 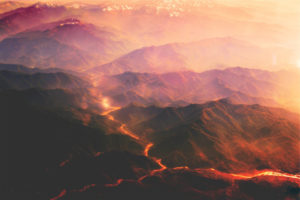 Lesson Seven: The Church is Oppressive and Violent

Children were sent on a crusade?  Did Hitler commit atrocities under the banner of Christianity?  The Spanish Inquisition was committed by a church that was at least nominally Christian.  How do we handle these objections?  Maybe we are better off without the church; we would all be safer for it.

Lesson Seven: The Church is Oppressive and Violent 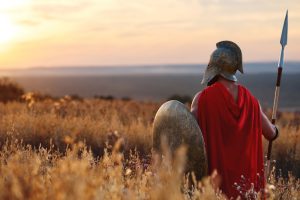