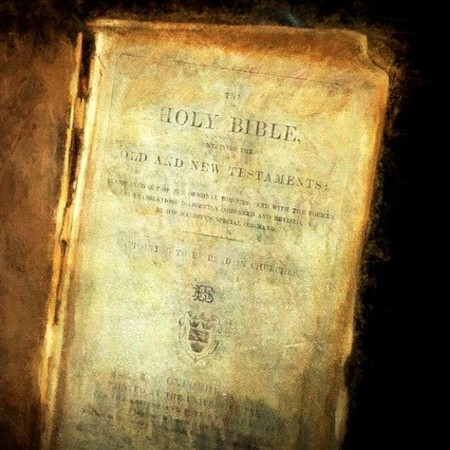 There are a handful of chapter in the Bible that stand out in their importance.  This summer we’ll consider a few of these Very Important Chapters in VIC.

The first lesson in our summer series on the Very Important Chapters of the Bible brings us to Genesis 2. There are a few things that happen in this chapter, but the part that we will focus on is marriage. Marriage, and the family, is the basic unit of society. This is not only the first marriage. It is God’s blueprint and commentary on his gift to humanity. 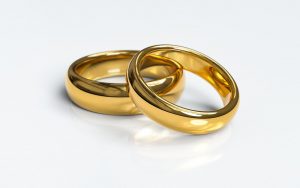 “The Lord is our Shepherd, I shall not want.” What exactly does that phrase mean? Our confirmands responded that it meant that we don’t always want the Lord. That’s a true statement, but it’s not what our God is trying to communicate in the Good Shepherd Psalm. 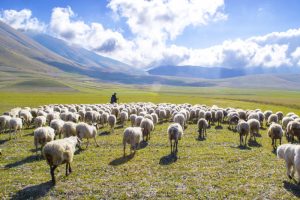 The Great Flood recorded in Genesis completely changed the world. Check out this Sunday’s Bible study, the first in a two-part series, as we look at the state of the world, the size of the ark, and the last family living after God destroyed the world with water. 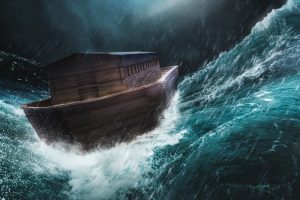 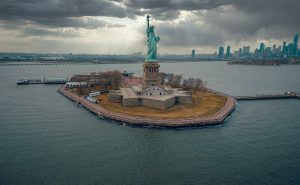 Would you get off the boat if you knew everything you had ever known was destroyed?  I might think twice.  In the aftermath of the flood, after more than a year, Noah was told to exit the ark.  What would life be like? 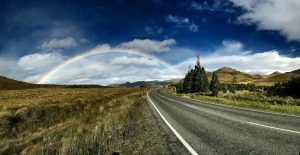 To the Lord a thousand years are like a day and a day is like a thousand years. Our God is eternal and timeless. Looking at 2 Peter 3 we see that one day God will end time itself when he ends the world. Despite what the scoffers might say, God is not slow. He is patient wanting everyone to come to repentance. 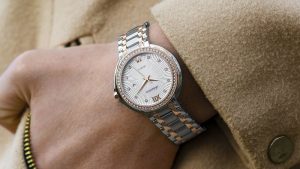 2 Samuel 11 is about David and Bathsheba.  This story is a made-for-TV miniseries if there ever was one recorded on the pages of Scripture.  There is sex, murder, an elaborate cover up.  Yet, David had every opportunity to avoid this great sin. 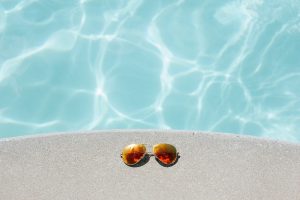 In 2 Samuel 12 Nathan and David share a story about rich man taking the only lamb of a poor man.  This was a picture of David’s sin. 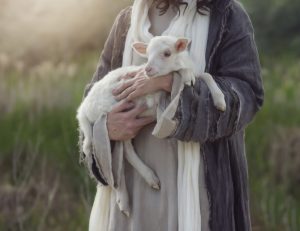 Jesus rode into Jerusalem on the back of a donkey. That might not look as cool as an iron clad knight striding in on a white steed, but in doing so Jesus fulfilled the promises of God. Everyone, including Jesus’ enemies knew that he was promised Messiah. 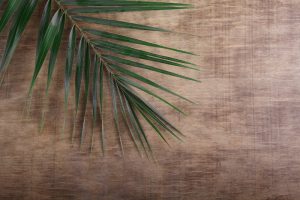 When Jesus instituted the Lord’s Supper on the night that he was betrayed, he gave his church the second of two Sacraments. With these means of grace we can comfort the afflicted. There were a number of other events that happened in this important chapter. We’ll take a look at the Lord’s Supper and those other events in our Bible study. God died on the cross. That profound truth changes the world. There is more to Luke 23 than just the crucifixion. Watch as we look at “why?”, “how?”, and the “so what?” of Jesus’ death. The women were eagerly standing by the stone, waiting excitedly because they knew that Jesus was about to rise from the dead.  He told them so at least four times!  That’s just what we have recorded in the Bible.  A study of the first Easter Sunday can be frustrating because all of the facts were present, but they weren’t connected with faith. 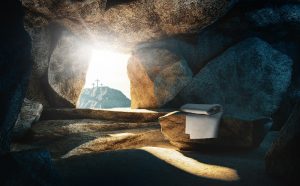