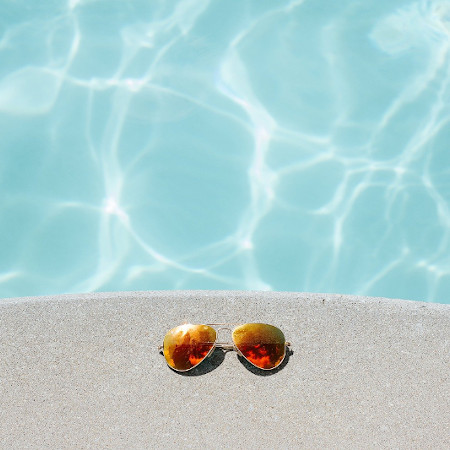 2 Samuel 11 is about David and Bathsheba.  This story is a made-for-TV miniseries if there ever was one recorded on the pages of Scripture.  I’m actually kind of shocked that Hollywood hasn’t made a movie about this Bible story.  There is sex, murder, an elaborate cover up.  The depth of the snowballing sin picking up more people as it grows is a scary example of what can happen to a Christian.  Next Sunday we will look as David’s call to repentance by the prophet Nathan, but for this week we’ll look at the sin.

First, it was not when David was running for his life from King Saul that he fell into sin.  It wasn’t when he was about to get squished like a bug by the giant Goliath.  It wasn’t when he killed a lion or a bear with nothing more than his staff while watching his father’s sheep!  David fell into a terrible sin when he was at the height of his power.  The first verse of the chapter set the stage and the reason for all of the fallout.  In the spring, at the time when kings go off to war David stayed home.  He was bored.  The NIV translation of Proverbs 16:27 is, A scoundrel plots evil, and his speech is like a scorching fire.  The New Living Translation – a paraphrase of Scripture, not a translation – offers this for Proverbs 16:27, Idle hands are the devil’s workshop; idle lips are his mouthpiece.  This article references an Italian saying, Dolce far niente – The sweetness of doing nothing.

There may be benefits to not being under constant stress, but I think the lesson for modern Christians still holds true.  It is when life is easy for us that we are at our weakest.  We let our guard down.  We start looking for temptation instead of fleeing from it.

Second, David had every opportunity to avoid this great sin.  His servant offered the Christian witness that David ignored like a fool.  “Isn’t this Bathsheba?  The wife of…”  Right there the conversation should have ended.  David wasn’t allowed to have another man’s wife.  No one, no matter how great or small is allowed to break God’s law without consequence.  For David the consequences would be severe.

Want to hear more?  Watch this week’s lesson from 2 Samuel 11, David and Bathsheba.