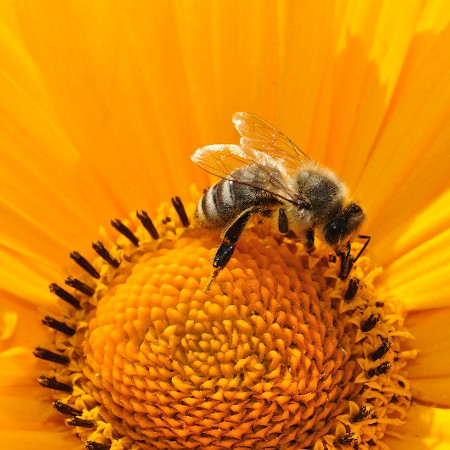 Working hard is a great way to get ahead in life. Trying our best is never a bad idea. What happens when we apply a little elbow grease to our spiritual lives? Working hard is a common thread in almost every religion around the world. Is Christianity really any different?

Yes – but in defense of the people who don’t know any better, I can understand why the question is asked.  On their surface, Christianity can be made to look just like every other major religion.  There were a bunch of laws in the Old Testament – at least the Ten Commandments.  God gave them to his people through Moses.  It’s possible to look at the life of Jesus and arrive at the same conclusion too.  Just read the Sermon on the Mount (it goes on for a few more chapters).

Just seeing Christianity as a system of laws makes our faith no better or different than Buddhism, Islam, or Hinduism.  Buddhism has the eight fold path.  Islam offers the five pillars.  Hinduism has Dharma, another system of laws.  It is the height of folly to say that Christianity is better simple because we have a better set of laws.  I don’t know that it is.  What make Christianity different is that we are not saved, God does not like us, we can’t earn heaven by keeping God’s law.  What’s the difference then?  Paul writes, “Through the Law we become conscious of sin.”  How does that help, you ask?  It’s doesn’t immediately.

Is it helpful for the toddler to despair of his weakness and ask a parent for help?  It is when the ante has been upped from tying shoes to an eternity of torment.  The quicker we give up on reaching God on our own, to quicker we fall into the gracious arms of our incredible God.

The final point that the author makes on this topic is powerful.  You can say that every world religion is a system of laws – at least on it’s surface, but you can’t call any faith apart from Christianity one of love.  The Christian happily loves God.  That isn’t something anyone else can say.  Want to hear more?  Watch this weeks Bible class from our Bible class series, Not Sorry: Apologetics: If I work hard enough, God will accept me.