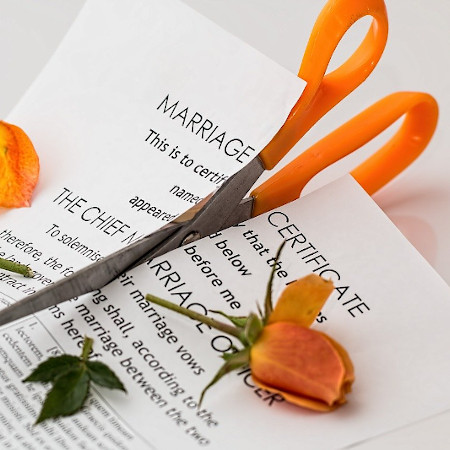 The prophet Malachi is the final word from the Old Testament.  His ministry was to those who had returned from exile in Babylon.  Idolatry wasn’t a temptation.  God’s people had learned their lesson.  The problem was one of apathy, divorce, and poor stewardship.  The complaint against God was that evil was tolerated and there was no justice in the land.  Does this sound familiar?

I don’t think that our society can hold a candle to the claim that there is no idolatry.  Neo-paganism is making a comeback!  But we know all about a lack of justice, poor stewardship, and divorce.  Let’s talk just about divorce for a moment.

In America more children go to bed with two homes than god to bed with one.  That doesn’t mean the families can actually afford a home in the suburbs and one at the beach.  That mean each parent has his or her own home and the child splits time between the two places.  More than half of all children grew up in a broken home.  That staggering statistic has dramatic consequences for our society.  Single parenthood is the leading reason for poverty.  For our purposes the spiritual problems are even worse.  If Satan can destroy a marriage and the happy home that the child grew up in, it is all the more easy to attack the spiritual relationship that EVERYONE in that home has with a loving God.  The problem is that people think a broken marriage is the end of Satan’s evil schemes.  It’s not.  The end is your soul lost forever in hell.  He will destroy every relationship you have if that is what it takes to separate you from the one relationship that really matters – the one you have with your God.  That is something Malachi knew about.

Want to hear more, including how Christians leap like a calf?  Watch this weeks study taken from our series Minor Prophets – Major Messages.