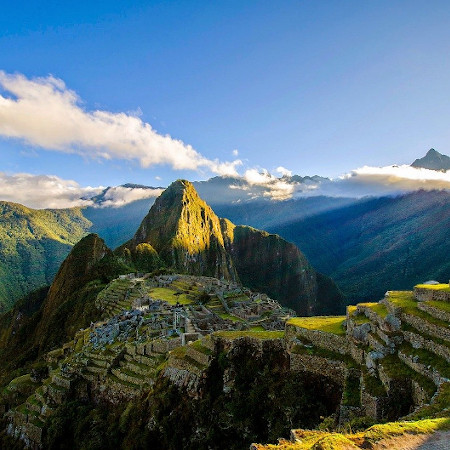 Nahum is a simple book.  It’s about the destruction of Assyria.  Take that topic and hold it up like a jewel, turning it a little in the light.  As you do you will see all the ways the light divides and spreads into many colors.  If you think that was a little over the top for an Old Testament book from a Minor Prophet, consider this.  A verse from Nahum finds it was into some of the most powerful verses of Scripture when it comes to evangelism.

If you were an ancient people, a few hundred years before 612 BC you lived in fear of Assyria.  These were the people who would pile up the heads of their victims as a warning for anyone who would stumble across the destruction.  You paid your taxes and you never revolted.  When Assyria finally dealt with a people they didn’t kill them all – bad for the economy.  And, let’s face it.  Dead people don’t pay taxes.  It was far more effective to destroy the people as a culture and a nation.  Assyria would displace people from one end of the empire to the other.  They would mix two or more groups of people ruining their will and their religion.  This was what Jesus ran into when he came across the Samaritans.  These were left over half-breed Jews from the complete destruction that Assyria gave them.  For Scripture, this isn’t so much racism as much as it is spiritual.  To be sure, there was some racism among the Jews who wanted nothing to do with these half-breeds.  The purity of their blood didn’t matter as much as the purity of their faith to the Jews of Jesus’ day.  Jesus turns all of this on it’s ear with the parable of the Good Samaritan and going out of his way to speak with the woman at the well.  This wasn’t always a peaches and cream arrangement.  Gospel ministry was messy.  If you recall it was a Samaritan village that rejected Jesus, moving James and John to try and call down fire from heaven to destroy the place.  Jesus rebuked his zealous disciples.

It is the verse from Nahum 1:15 where he calls the feet of those who bring good news beautiful that bring us to Romans 10.  If you thought it was good news when Nahum sent word that God had decreed the destruction of Assyria (and it was most definitely good news!), imagine how beautiful the feet of those who brought the gospel of Jesus?!  The devil is defeated.  Sins are forgiven.  The is peace between God and man.  The Law is how-to guide for Christian thanks – not a club hanging over the head of the wicked.  This is truly good news.  Want to hear more?  Watch this week’s lesson from our series on the Minor Prophets.  Minor Prophets – Major Messages: Nahum.