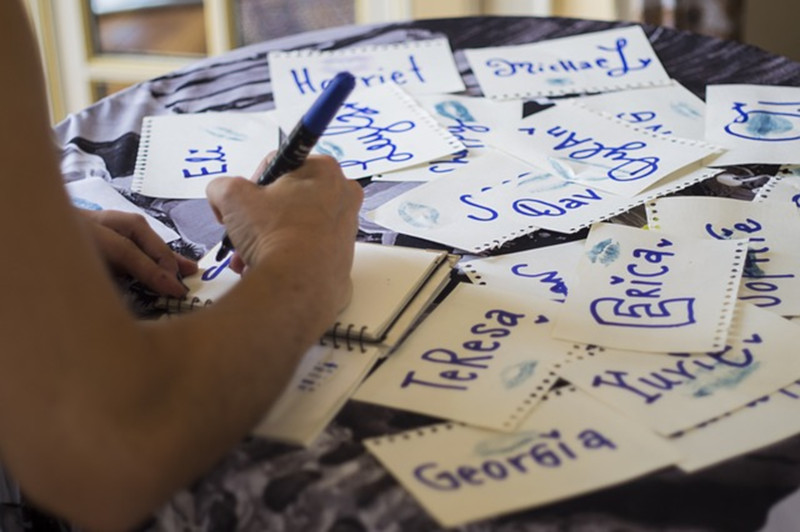 How can we possibly keep God’s name holy?  That’s a great question addressed in the 1st Petition of the Lord’s Prayer.  Isn’t God’s name just Jesus?

What is in a name? God’s names are all of the titles that he gives himself in Scripture. It’s also more than that. It includes his reputation. Does God have a good name in the community? What do people think of him?

As we worked eight of the many names of God that he gives himself in the Bible, the one that is striking to me is Commander of the Army of the Lord from Joshua 5.  Joshua was taking control of the Land of Canaan from nations of wicked people.  He was on a mission.  It was in the middle of all that when God appears to him as the Commander of the Army of the Lord.  Joshua’s question to him seems innocent enough – whose side are you on?  Is this guy a friend or foe?  God is quick to put Joshua in his place.  God is not on my side – I’m on his.  That might seem to be a nuanced point of doctrine, but it gets to humility.  There are times in my life, yes-even my ministry, when I think that I have everything planned out.  I know how the next few months are supposed to play out.  Most of the time – they don’t go exactly the way I planned.  THAT’S OK!  Most of the time events go BETTER than I could have planned.  This is God’s church; I just work here.

Want to hear more, including how God’s name means even his reputation?  Watch this week’s lesson from our summer series on the Lord’s Prayer – The First Petition.