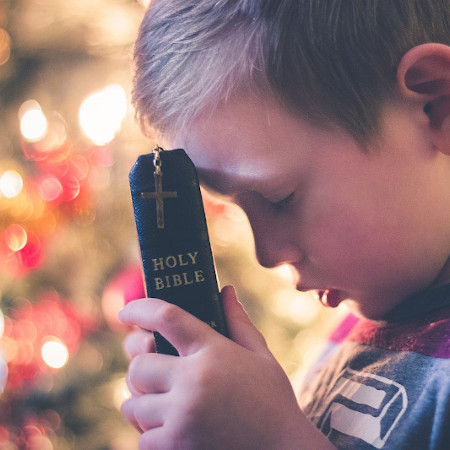 When we pray the sixth petition, “Lead us not into temptation,” what exactly are we asking God?  He cares for us dearly and always provides a way out.  Is that a comfort to know that every time you fail, it’s your fault?  You can’t blame God!  He never gives up on you.

Let’s consider one temptation, in particular.  It was the first one that we looked at.  It’s arguably the most destructive, but that was simply because it was the first sin.  I don’t know that I would’ve liked to have been in Eve’s or Adam’s shoes when that sin went down.  How could they have known the fall out from that one little action and the incredible chain of events – the rescue plan! – that was set in motion after that first bite?

Let’s drill down as to the substance of the temptation.  It wasn’t just that Eve was hungry for food.  The Genesis account said that one was one reason, but it wasn’t the only reason.  You see the serpent told Eve that God wasn’t being fair.  God was actually holding out on Adam and Eve.  Eve didn’t know as much as God did.  This was a true statement because Eve didn’t know Eve.  In her original state she was able to not sin.  After the fall she knew the terrible truth.  Not only did she know what sin was.  She knew that SHE was sinful!  She was the one who had brought the curse of death to creation.  I don’t know if I would say that God was holding back.  He was protecting Eve!

How many times does God protect us from temptation?  How important the sixth petition truly is as we pray the Lord’s Prayer?

Want to hear more… including how God won where we lost?  Watch this week’s lesson from our summer series on the Lord’s Prayer – The Sixth Petition.