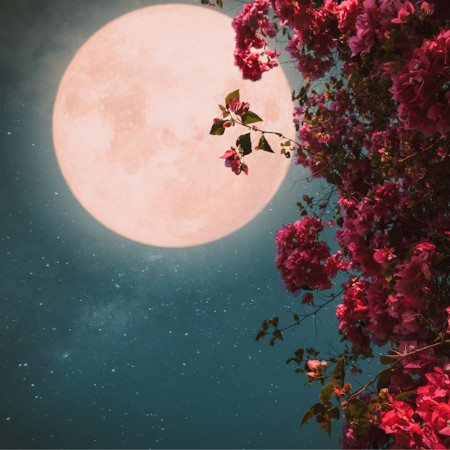 A far off Christmas is an understatement this week.  We head to the North Pole and all the way back to the Garden of Eden.  The past two weeks we considered the when and the where.  This week we’ll look at why do we have Christmas?  This might seem to be an easy question to answer in our sinful world, but there is a lot of confusion around Christmas.  If you ask the man on the street what Christmas is all about, their answer will probably involve Santa and the Christmas Spirit.  This is a time of giving and world peace.  Those answers make sense when you look around our culture.  Just check the Christmas celebration in Kannapolis, North Carolina.  There is nothing wrong with lights, with treats, with the Winterland Express, or with the Kannapolis Singing Bears performing each hour on the hour.  Those can be good – fun.  However, if that entertainment is the only purpose behind the season, it is empty and meaningless.

To find the real reason for Christmas and the very first promise, we look at the account of the Fall into Sin from Genesis 3.  Satan appeared to Eve in the form of a serpent and tempted her to sin and she believed his lie. 6 When the woman saw that the fruit of the tree was good for food and pleasing to the eye, and also desirable for gaining wisdom, she took some and ate it. She also gave some to her husband, who was with her, and he ate it.  There were a number of consequences from the fall.  The worst being the introduction of death and sin into creation.  This wasn’t just death of the body, this was death of the soul forever in hell.

But wait there’s more!  Life would be worse for the crown of God’s creation.  Women would experience pain in childbirth.  The ground would no longer bear fruits and crops easily.  That fall into sin has spread over the millennia along with its curse.  Death became a part of life.  That was never God’s plan.  Christmas and the coming of Jesus happened to undo the damage done in Eden.  God kept his promise at Christmas.

Want to hear more?  Watch this week’s lesson from our Advent series, A Far Off Christmas.